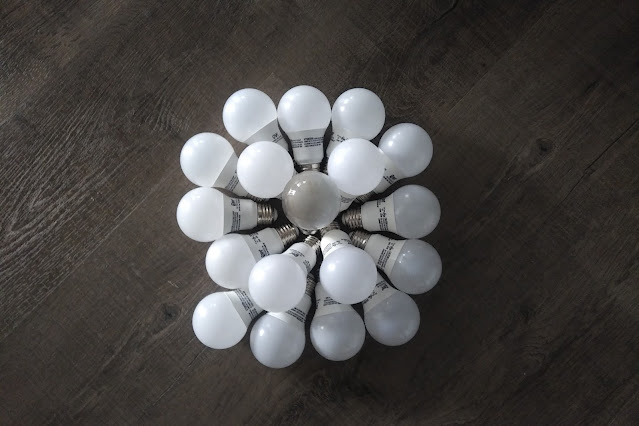 I I worked in residential construction as a sort of Site Supervisor for a bit more than a year and learnt a lot. I worked for that cheating, fraudulent, bastard, A. J. who by the way is a relative! The bastard deducted $100 every month, from the agreed-upon salary for insurance! Although the contract was not in writing but it was still considered binding and I could've filed a complained against the piece of crap but I didn't know at the time. It was then when I realized who these builders in Canada, similar to the old country, and perhaps the other parts of the world, become rich and I think everyone knows a little.
Using shit material, utilizing cheap labour, cutting the corners, skipping the codes and standards, providing temporary cheap solutions to problems, you name it!
In the province of Brit " SHIT " Columbia where there's a big pool of disgusting, stinking cheap labour available and without any bias they are mainly from Punjabi Indian background, A. J. utilized these fellas a lot to keep the cost of construction low. For example a job that a Caucasian would do for $2.5 per mܑ, a Punjabi and not to forget, also a Chinese would do for $0.25 per mܑ!
The difference, however would not be negligible. That's where I would have come to show! I was the one who had to fix and correct every shit job that these cheap assholes have done. A keen inspector, though, would catch them all and list them for the fucking piece of shit, A. J.
With that in mind, now I'm in this fairly new residence, built in 2018, I can see some of the shit work similar to what A. J. used to present(!) in her so-called projects! I remember once there was a big house in Squamish for sale. The listing price was nearly $780,000. It was a huge single family home with an attached suite to rent. One day I recall clearly that a Caucasian tall blond lady walked in. This was she said when she step her first foot in: This is an Indian built house! That was it and she stepped back out!
The house was, of course sold later to a Russian family as everyone has expectations.
When I moved in to this place, I realized that the asshole builder has installed up to three bulbs in a number of the fixtures! I generally hate to waste too much on my electricity bill, let alone how disturbing too much light, particularly artificial light is to my eyes. So I went to the nearest Canadian Tire and spent over $100 on an aluminium ladder to get the disgusting bulbs out and I did that all this morning. I took a total of extra unnecessary bulbs out and still have three more in the kitchen's ceiling which requires, perhaps an electrician to take care of it! The ladder is good because I will need to do other things and that's a tool in the house but i also have to get rid of the nasty Microwave Oven, possibly through an electrician as I never use such a disgusting machine. In fact what I did was I disconnected that from the electric board in the garage the first day I arrived in the place. What I would like to do is to get rid of it which is hanging unnecessarily over the range and replace it with two of the ceiling lights. That not only save my eyes but also gives me better illumination for my cooking. Builders are the same everywhere. Some worse than others. They are all a member of DDBC!
(Photo, top: The bulb flower I made with 18 freaking extra bulbs that I have taken off in the house!)
at 22:57
Labels: Financial, Residence, Shopping