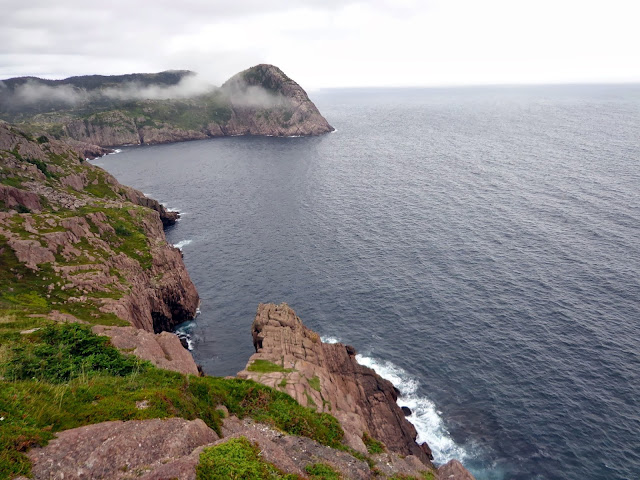 The recruiting lady called me in regards to the position that I had refused earlier, yesterday after work. I explained to her why it would not worth to go all the way to that corner of the town to do that job for only about $2 difference in an hour. I cited uncertainty about the length of the position, my long daily commutes and the fact that I would have to work under the supervision of a Punjabi Indian and I told her directly that I had very bad experiences working with those people. I explicitly said: Unfortunately East Indians have built such a bad reputation for themselves in this country that if there was an honest one, no one would believe or trust them! I at the end told her that if there was something that she thought it would fit me, to give me a call. Surprisingly today when I checked my phone before noon I realized that I had a message from a lady who worked for a company in Edmonton that I had earlier sent my resume to, the exact same day that I had my interview for that shitty position, in the evening!
I immediately called back and had a 20 minutes conversation with the lady. It appears to be a good position but she told me at the end that there will be another phone conversation with someone else and then a face-to-face interview and finally for the candidate a test! Damn! Seems like there are many stages to pass to get to the position. She asked me if I knew that the position was in Edmonton and if I would move if I was offered a position? I said I would move to Newfoundland & Labrador for a good position! She also asked me about my salary expectation, added, considering that I have 7 years of experience. I said: Withing the industry's norm. She, however, at the end didn't ask me if I had any questions but explained a little about the benefits that the company offers.
I think I handled that well and it not only proves that my resume is good but also tell me that there're jobs out there and I would be able to get one and rid myself of this filthy job I have at the moment. In fact there's one that I will apply for, right after this!
(Photo: I always like to use a picture for my posts. For this one I use a photo of Newfoundland as this beautiful province is referred to in this post. This was taken near St. John's one day that I and The Lady went for a light hike. It was very enjoyable. It brings back good memories but will never bring back my love)
at 19:43
Labels: Career, East Indians