Is Putting Meat Away, Completely, a Good Idea? 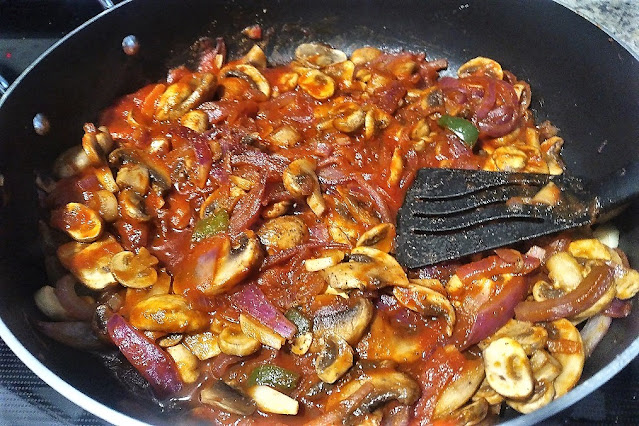 The health problem that I have been suffering from, is having excessive Uric Acid in my body, at times, not that anyone cares! It became a serious issue this year. I can't recall how many times I have been to a clinic. None have been able to cure it. Even following the diet has not been so much helpful but I know another factor which was a major contributor to this: Stress and anger. Both would mostly occur at work but I also noticed that even when I play chess, at times, it is a contributor! Then what I did was quit playing chess and stopped eating any kind of meat altogether!
The following is generally the list that a person who suffer from a problem such as mine, should avoid:
1- Red Wine
2- Beer
3- Shellfish and Seafood
4- Red Meat
5- Poultry
6- Asparagus
7- Spinach
All of the above food create Uric Acid in the body and the acid accumulates and crystallizes at the joints. It's been easy for me to follow the diet. Items 4 and 5 are the only ones which I tried here and there. Having more Gout Flare led me to think cutting even those items and as I mentioned earlier not playing chess and taking it easy at work. It seems to be working but I still will have to see another specialist in a Rheumatology clinic. But before going there the question here is could meat be completely away? It'd be extremely difficult for the majority of people to remove meat from their shopping list. Not only because it adds taste and joy to eating, but also because they believe they would lose a good source of nutrition, particularly Protein. For me these are the things that I've eaten for my three meals a day and snacks in the past 2 weeks that I haven't had any sort of meat:
1- Fruits
2- Salads
3- Nuts
4- Home made breads
5- Yogurt
6- Boiled and Fried Egg
7- Beans
8- Pasta with Mushrooms
It's worked for me so far and I feel that I sleep more comfortably but am I going to put meat away completely? No! I will eat meat very rarely just to enjoy something different. I will see what the specialist say.
(Photo: I made Whole Wheat pasta yesterday and used White Mushroom instead of Ground Beef. I mixed the mushrooms with Red Onion, Garlic and a little Jalapeno and eventually Pasta Sauce. The result was not bad. It was good but it could've been much better. I know what I should do for the next serving of the same dish)
at 21:10
Labels: Food