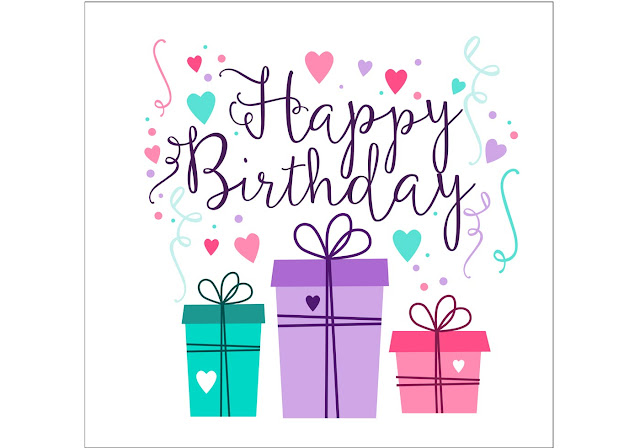 I was having supper today when the doorbell rang. I was going down to see who it was but I thought I could just check through the balcony. I saw a little bike parked in front of the door. I asked who it was and a little girl came out. I asked how I could help her and she said that she was selling cards. She asked me if I wanted one. She was a little girl with long dirty blond hair coming out of the sides of her helmet. I couldn't say no. So I asked how much they cost. She said $2! I asked if she had any birthday card. She said she didn't think so but she also went to the little basket I font of her bicycle and check the little box she had.
In all these years in Canada I had never seen anything like this. I felt bad for the little girl. What can you possibly do with $2 even if you sell 20 cards? Has she been forced to do so by her parents or someone else? I told her that I had a birthday coming in December and added that she could drop by if she was in the neighbourhood. " I would like one ", I said to her. And thanked her. " No problem ", she said and I went back in. I hope she's okay and nothing bad is going ion her life. I should be positive but I know kids usually do things like that together, for example if they have a Lemonade Stand or usually their parents supervise them or watch them from close distance. There was no sign of anyone else. I think I'm going to discuss that with the RCMP, just to be sure.
(Photo: A simple design Birthday Card. I asked the girl if she designed them and she said no)
at 21:33
Labels: Western Culture