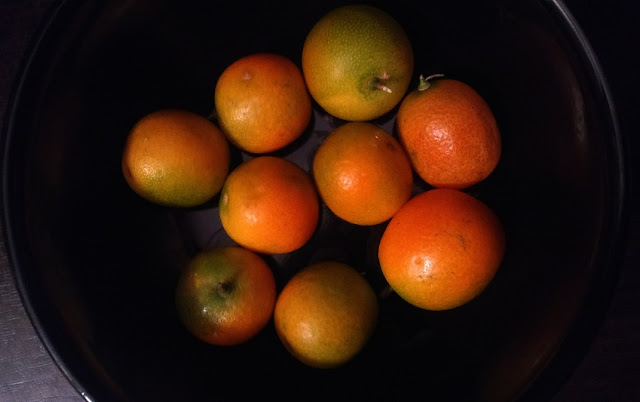 If you go to one of these Chinese grocery stores in the city, you'll see things that you barely think they're edible(!) but the Chinese eat them, mostly on daily basis. Why? Because they're cheap and that's how they used to eat in their country where with over 1.1 Billion population, food could be scarce. Although with what Capitalism has done to Communist China, now the middle class comprises a big part of China's population and they can eat better but they still keep their eating habits.
This list here familiarizes you with some of the cheapest food you can get in a market and satisfy your hunger, if you're Chinese or trying to save money like a Chinese:
1- Lo Bok. A sort of radish which comes in different sizes and colours.
2- Bok Choy. It's a sort of Chinse cabbage, I would call it and that's the only one I've tried and liked but must be cooked as far as I know.
3- Su Choy
4- Yu Choy Mue
5- Gai Lan
6- Sing Qua
7- Mo Qua
8- Long Bean. It's a snake-like(!) vegetable which resembles green bean. I've tried that and didn't see anything special in terms of taste. It's eaten most likely because it's cheap!
9- Lotus Root
10- Kamquat. A citrus-like fruit. Has the same shape as Orange but much smaller, even smaller than mandarin but has nothing special in terms of taste and I didn't like it.

I have to mention that the shop owners are quite cruel even to their own people. After all it's a business and countryman or stranger are treated the same!
(Photo: A bowl of Kamquats. I have tried them serval times and honestly when they were offered to me freely. It's not bad but I wouldn't spend a Dime on something like that. I'd rather spend a few more dollars and eat something delicious. The fruit is eaten as whole. No peeling and some even eat seeds which is fine by the way and good for your health. It's just no taste to it)
at 21:56
Labels: Food, Orientals