I and the Elevator 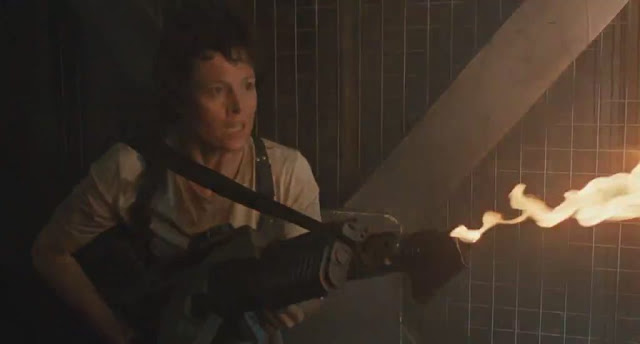 One of the things that I always hated in my life was living in higrises or in general any residence that requires you to use elevator, a disgusting confined space that you have to share with any asshole! I stayed away such a disgusting building until the time that I and The Lady had to move to a Surrey building. We lived on 23rd floor. The Lady and even me liked the place despite all the wired guy who lived in the building because it was brand new and it had a good view.
There were so many issues in that building but we stayed there until I first moved to Calgary and then The Lady did and she was not happy about it. There was once a murder and a detective came to our door and asked questions.
In Calgary because The Lady was against living here, she screwed up everything on purpose! I found a place which looked nice but I think she said something to the landlord over the phone that he decided not to rent it to us! Then we got another place but after a few months one nigh when we were watching TV she said that she saw a mouse coming up the dining table! I didn't see it but I believed her. We ended up sleeping in the car for one night(!) and in one of her colleague's basement for another until we found this disgusting nasty dump in downtown that I've been living since!
We lived in 12th floor and I always hated getting on the elevator. I times I would go up all the 12 floor from the stairs. I tried to convince her to leave the place and we even went to our bank for home loan in 2012 but she refused to move out. We had trouble with all neighbours around us. The one on the right was an Indian (or as they call them here East Indian) fucking disgusting family. The one across them was a fat fuck who slammed his door every time who went in or come out. The assholes on the left would change on regular basis until a bunch of motherfuckers who played music until 04:00 AM moved in! And the one across from these assholes was a White Trash who had parties off and on and made lots of noise!
The Lady eventually moved out in early 2016 which led to our separation eventually. I moved to the 5th floor. With two big failures that I had, CFLRS and CBSA, I still am in this nasty disgusting dump waiting for the first opportunity to move the f*ck out. I still hate the elevator and if anyone goes up or I'm going down and the car stops and there's someone in it, I refuse to go.
If I'm on the main and I get into an empty car, I act like Ripley in the last minutes of Aliens! I jump in , get a glimpse of outside, the corridor and entrance, push the floor button, move inside the car to prevent anyone to see me and push the door button! I certainly don't want any asshole, drunkard, White Trash and dog walker (not similar to Skywalker!) be with me in the damn car. Once, though I felt really bad. A woman approached the elevator while I was waiting for it to come down. She asked me if I was getting in. I went: " Not with that thing! " and pointed at her big dog. The poor woman only said OK and walked away! I should've apologized to her and said that I was not comfortable around dogs but it was too late.
(Photo: A scene from 1986 movie Aline with Sigourney Weaver as Ellen Ripley where she's going down on the elevator to rescue Newt from Aliens. I think I've seen this movie at least 30 times so far! One of the best in the history of cinema, without any doubt)
at 14:24
Labels: Movies, Residence