A Couple of Awful Movies 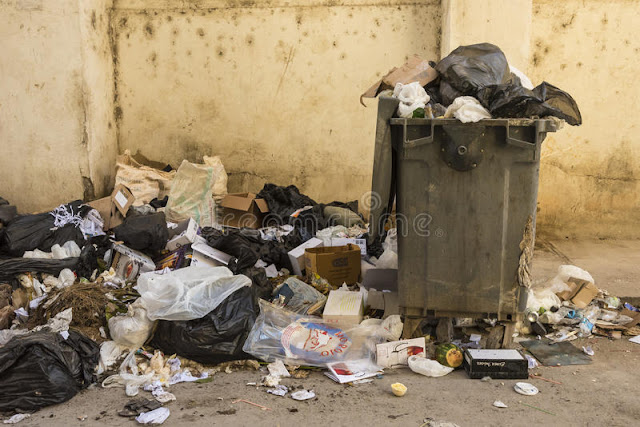 I have recently watched a number of movies which they were so bad that I barely could finish them. I'm gonna list them here to let you know that to avoid these trash if you ever come across them. In other words: Don't waste your time and money:

1- Once Upon a Tine ... in Hollywood. A stupid, meaningless and boring movie from the violence-promoter director, Q. Tarantino! What he's trying to imply with this silly movie, I really don't know. Nothing than unnecessary blind violence that it's seen in his all movies and many mindless people like that!

2- Birdman. I was surprised, a little, as how a movie like that is even considered worth watching! It was very difficult for me to finish it and when I did I regretted that I had started in the first place. The story is about a struggling actor with nothing special. Waste of time!

The funny thing is Americans wonder why there's so much violence in their country! When you show shooting, murder, killing, blood and similar stupid violent things 24 h. a day on TV, video games, theaters and everywhere else then what to do expect? This is like advertising for clean cloths and neatness, constantly on the media. People are then encountered to be clean, nice and neat. Same with the stupid, excessive, unnecessary violence, coarse language that this ugly stupid ugly fella Tarantino always propagates in his stupid movies which by the way is loved stupid average drunkard, drug-addict loser Westerners! It was just yesterday that a crazy guy went on a killing rampage in Atlanta and killed 8 women! What do you expect. We have a saying Persian which goes: