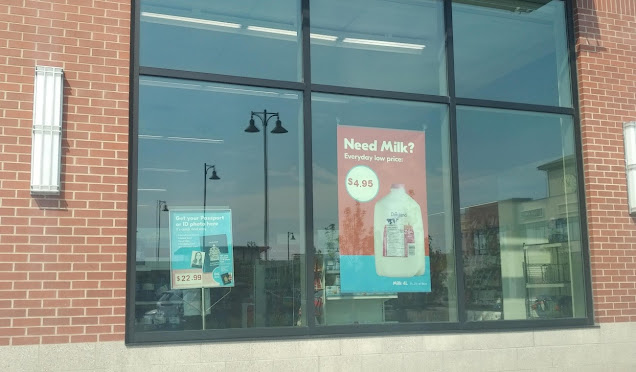 Canada introduced itself as the Trash Bin of the Word to the universe(!), many years ago. If there's a smallest issue at a corner of the world, people rush to Canada to not only benefit from the free services available to them, but also ruin the country as much as they can.
The question is why Canadians do not care? First of all, most of them generally DON'T CARE about anything but themselves! I DON'T CARE was the first expression that I learned from Canadians I learnt when I first came to Canada as an immigrant. And I have to stress here that it took me 5 years to get my visa. Unlike the lying refugees who, mostly, have false claims I had to go through all sorts of screenings to get here and I had to bring a good chunk of money. So that was the first reason why Canadians do not care! The second reason is Canada, like the US, is ran by corporate and greedy people. All they care about is their wealth and to increase that. They keep bringing crappy cheap shit from China and they have to sell it! They have to destroy the forests and farms to build cheap homes, like mine(!) and sell it. The greedy Government of Canada has to make money through CRA so Justin " the fool " Trudeau travels to Ukraine and promises more money to the people who their countrymen only consist of less than 3% of the population of the country! The country has problems with poor aboriginals who have been suffering since the confederation and the idiot cares about Ukrainians and Afghans!
Generally speaking, production is more than consumption here in Canada or perhaps it's be better to say has been. The reason is all the natural resources that has been available to people and they though they should use them all up! They have destroyed forests and replaced them with cheap homes and roads. They have been destroying farmlands and replacing them with the so-called Industrial Parks and another forms of cheap dwellings and they're so proud of that too!
Where is this country going to, then? Hopefully not where the US is going!
(Photo: Have you ever asked yourself why a drug store shall sell milk?! This is a picture taken from a window of a Shopper's Drug Mart which primarily is a drug store but they sell all sorts of groceries, all processed food of different types. The company was purchased by Loblaws [in reality, low-blows!] a few years ago and basically is a smaller version of The Real Canadian Super"asshole" in different neighbourhoods! They sell all sort of shit that the mother companies sell and why? Because they can! And also because there's too much production of everything in this country. So drug stores, gas stations, bars, brothels[!], you name it, get their hand on everything. Greed shall never stop!)
at 15:02
Labels: Food, Natives, Shopping, Western Culture