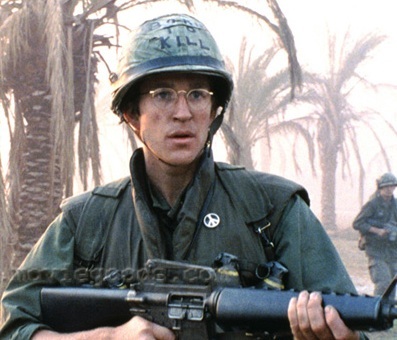 I worked for these disgusting people through a freaking recruiting company. It was the exact example of TOO GOOD TO BE TRUE. It was given to me quickly and they said there would be possibilities of a permanent job. I didn't want to work there permanently but just having a job to pay the bills while I'm looking for work is very helpful.
I received positive feedbacks from the supervisor but I had mistakes too which eventually was faded away. I had an argument with an asshole as well but it was not serious but him and the two other fucking disgusting East Indians could be the reason why I'm not working there anymore. The last day of work I had a serious injury which was not the direct result of work and I was thinking of applying for one position which didn't require physical job but that was for a night shift position and I changed my mind in the last minute. I had to get he manager's signature for the application form and now I wonder that asshole, who gave me positive feedbacks and then asked the recruiting company to stop my service, would have said.
It's over now and I have to get over it. It was a disgusting job, in a disgusting shift and far away from home but brought me a few hundred dollars and I felt secure for a few weeks. Now I'm back to job searching and have been trying to find something like that at least until the time I get a real job. Sucks!
(Photo: Private Joker, played by Matthew Modine, with his helmet and peace symbol button which is also asked by a higher ranking officer in the movie, is a good example of contradictory comments. I couldn't think o anything better and more popular than this for this post's picture)
at 23:54
Labels: East Indians, Job