Strange Experience with a Recruiting Agency 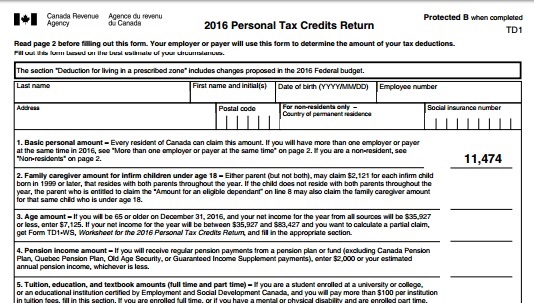 I don't know what the hell happened that the bastards at the freaking labour job I had called the damn recruiting agency and told them that they no longer would need me. I had a good performance and the supervisor was appreciative but I had a few faults too. However I didn't expect them to stop using my service. When I asked the agency for feedback they said that the company had indicated the slow work as the only reason while the last week everyone was told that they could register for overtime and of course I didn't because I didn't want to hurt myself.
Anyways just a less than 2 hours after that I received another telephone call, this time from another recruiting company which I had applied for a similar position. I was scheduled for a face-to-face interview after a few minutes of talk on the phone.
I went to their damn office the next day and it didn't start well. At the beginning I waited for about 10 to 15 minutes and then an ugly woman asked for my ID!! I didn't know what the hell they would need the ID but showed it to her despite my strong opposing feel from inside! Then I was given three stupid pages of test!! This was new. I had never had such experience despite the fact that my experiences with recruiting agencies are very limited and all bad! The previous one also tested me but that was only limited to some safety tips. This one even asked a number of stupid Mathematics questions that kids in primary school study them!
I was really pissed and frustrated and wanted to leave everything and get the hell out but something kept me inside: Lack of job! They also had asked me to provide some information through their online system so that was why I really didn't like it.
I finally finished all of the damn questions and this time the same routine questions, in a dace-to-face interview sort of conversation started. She was putting everything in the system while talking to me.
The other thing which was strange to me was that they never asked me bank information but they asked for SIN and signing Federal Government and Provincial Government tax forms!!
I still am trying to figure out whether there's a sort of scam or not because why the hell they would need that kind of information. The past recruiting agency asked for bank information and SIN and that was it.
I finally left their office after almost 1.5 hours! Am I optimist about this? I don't know. I saw many positions posted by them but the woman said she would contact my references. The only thing left about this strange experience is I realized that while I was driving to their office I had received a telephone call but because I had turned the volume off I did not the ringing. It appeared that it was from a very well known company in North America that I had applied a good position from them. I called the number as soon as I sat in the car. I was told that I had been scheduled for a telephone screening the next day. Great! The rest of the story is subject of another post.
To complete this post I should add that while I was on the phone with the interviewer the next morning, I noticed that I had a message from those guys. When I checked it later it said that they had an opportunity for me. So I called them, As soon as I introduced myself, a woman said that she had assigned the job to someone else!! This, I never knew that would happen!! Totally insane and stupid but whatever it is, I'll forget about it and focus on other opportunities.
(Photo: I've never had a good experience with any recruiting agency. Every single job that I had, kept it for a long time and benefitted from it was inquired and obtained by myself but this time I thought perhaps I should give them a try. The result has been terrible so far! This is the form that I was asked to sign, among the other one. I think it was too soon for that)
at 22:21
Labels: Job