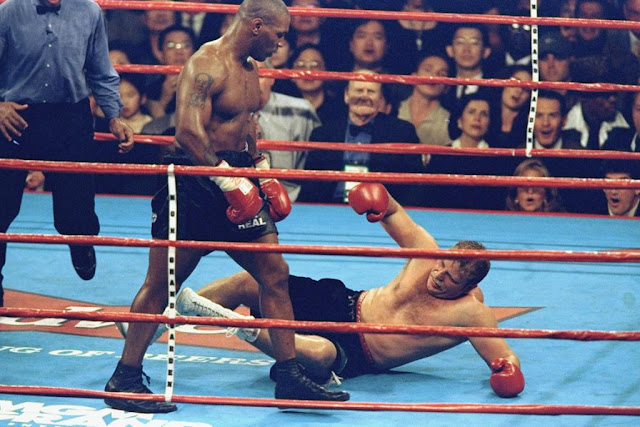 Lazy Ass was eventually received a big kick in his ass and that was so hard that he was thrown out of his house! His dad threw him out after an intense fight and I guess he has sought asylum in his mom's! The guy lived in his house for more than 4 years after his father and the second wife and 2 kids moved out to a bigger and better house in a better neighbourhood, with no job most of the time! I guess he was unemployed or perhaps it's better to say he chose to be unemployed more than 95% of the time during that period! He had no rent. He rented the other rooms of the house and stole from the money which was supposed to go to his father and fucked around with women and girls until the tenants complained to his father!
There were basically two guys on the main floor with him: A Hindu and a Punjabi Sikh and while the history shows that these guys barely had a good relationship in Indian sub-continent, they got together and kicked the guy out! I saw the Hindu guy, a fella from northwestern part of the country, The state of Himachal Pradesh, a couple of days back when he was living home and said hi! I had seen him before and I had talked to him before. He knew me. I went: Let me congratulate you! He was surprised while I reached my pocket and took a glove out! I put the glove on and shock his hand! I went; That was a tremendous accomplishment! He asked me if I refer to him trying to finish a course as a pharmacist and become one. I said that was for managing to threw the guy (Lazy Ass) out! He started on how Lazy Ass had brought a girl home the night before his examination and didn't let him sleep! The Chef came at the time that the Hindu guy finished his story and was leaving and he was generally not happy with the situation!
Now we're sitting at the table and he goes to get his booze and gets busy with it! Lazy Ass has lots of frozen food in the freezer and I'm hungry. I reach out to them and while I never buy microwave food, I put them in the machine on after another and start eating. The Chef, on the other hand, is afraid of Lazy Ass and generally everyone and asked me not to take the food but I don't listen to him and no he's under the influence of alcohol and joins me to eat! i guess I opened at list 6 packs of food! There were Chicken, Stake, Meatball, Beef, etc. All with either White Pasta, Mashed Potato or White Rice. I ate all of the meat and threw out all of the starch! There was also Ice Cream cone. So we got both one and I would really love to see what Lazy Ass's reaction is when he comes and see all of the food is gone! That would be nice! The Chef despite his high blood sugar cannot control himself and eat some of the shit but completely forgets about the fear(!) because now he has drunk alcohol! That's how his life has always been: A pathetic coward loser who always tries to brave himself up with alcohol(!) but this post is not about him. Let's go back to Lazy Ass. He was furious when I talked to him 2 weeks ago but there's nothing he can do. He's knocked out! And he was knocked out beautifully! I talked to his dad today and pretended that i didn't know the story! He asked me to call him and give him direction as he is worries that he goes the wrong way. He doesn't know that I hang out with him and know the entire story. I told him I will!
The Chef though is not very happy because he thinks he has lost his supporter! He stated that every time he was in a fight with another tenant Lazy Ass supported that and I know that is threw because the drunkard fool was acting like Lazy Ass's butler! He got mad at me for praising the Hindu guy but I back off and said nothing because first of all he was drunk and secondly I always benefit from The Chef although on that specific day he asked me to pay for the bill on the short sitting we had which is a separate story but I keep him handy in case I need him, say, for moving!
Anyways I truly enjoyed this bout! Lazy Ass was knocked out! The Chef lost his supporter and next time he has a problem with a tenant he will be in trouble and everything is nice!
(Photo: I have lots of respect for the south African boxer, Francois Botha for standing in front of Tyson for 5 rounds but while everyone, including the commentators, thought Tyson was in real trouble and there was barely any chance for him to win, he knocked the White Buffalo down with just one right! The guy was not able to stand straight even after 50 counts! That was what Lazy Ass got! Awesome!)
at 21:49
Labels: East Indians, Food, Friends, Residence