The First Interview of 2022 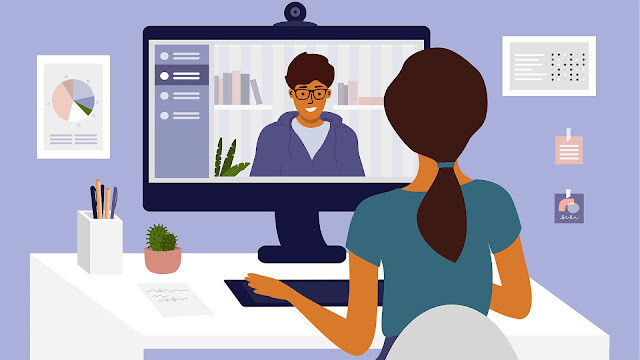 I spent a considerable amount of time on preparing my resume for two companies last week. I got a call from the first one, which I won't reveal its name and after finishing my preparation for the ConocoPhillips position, their website simply had this message: " position does not exist any more "! I was quite upset and frustrated but then a few days after that I saw a message on my phone from someone representing the first company. The moment the message ran, I realized that the fella was an Iranian! Very easy from his accent! I called him when I got home and an interview was scheduled for a day in this week. The meeting was through Microsoft Teams and since I had experience from a previously failed(!) interview, there was no problem. The interview went well and he was a very nice guy. I had gone through his profile as you can find most of the people's these days on the web, and I realized that despite a slow start in the old country, he has done very well in Canada and he well deserves the position he has been holding for the past 5 years or so. Then at the end a certificate came up and I guess it ruined everything! Yes! I, the idiot, have registered for the freaking exam.(s) in 2017(!) and have postponed it! I could say that he was not really happy and I know my chances are low but what can I do? I'm paying for my stupid mistakes. It was a mistake going to Quebec for the CBSA College. I'm not a type of guy who can keep so much crap in my mind and then pass the damn exam. That's why I'm here. So while my chances for this position are not good, we'll have to wait and see.
(Photo: Corona Virus pandemic which is closing to its second year of existence, has been the cause of a number of meeting software so people do not have to be in close contact during their interview. It seems that working together is fine but I understand the logic behind that and have no issue with it)
at 17:38
Labels: Career, Engineering, Iranians, Job