Difficulties of Financing a New Vehicle 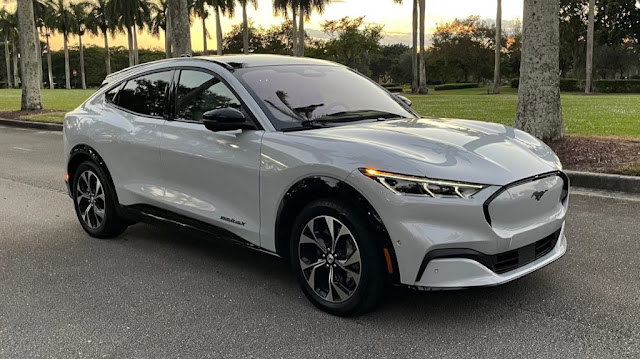 It's been over a year that I have planned to get a new car and haven't been able to yet! Why? It's not that I don't have money or have a bad credit (as I'm planning to finance one). It's just the jerks which call themselves Product Advisor or Sales Associate or whatever and haven't been able to provide the service I needed or didn't actually want to provide it!
My car is not bad but it has a number of issues and it's getting old. Its Check Engine light comes up for no reason and goes off after either a few hours or few days! The windshield has a big crack and I don't feel safe when I'm driving. I've never been good with ladies(!) and am not in a relationship now but in case I wanted to, say, take someone to a dinner or movie, this vehicle would not be a ideal choice!
With that being said I went to a Toyota dealer, a different one from the one I wasted so much time in(!) and talked to a person from sales. I've been looking for a Prius and it's currently not available in any inventory. I was told that there's no guarantee that I get the vehicle by the time I'm promised! It is for a few following reasons:
1- Supply chain problem. The vehicle is assembled in Japan. So it's transportation would be quite challenging.
2- Production problem. There's a major problem in industry nowadays and that is the problem they have with Chips. I would assume that affect most of the today's vehicles because they all use a certain computer.
I can't think of any other issues but I told him that I would not have any problem waiting particularly now that I have a car. I would need to put $1000 as down payment and that would be it: The wait starts!
I wanted to go to a Ford dealer and talk about Mach-e which is their fully electric SUV Mustang but didn't. I studied a little bit about Mach-e and I became interested but three things held me back from going to a dealer:
1- Ford does not have a very good reputation in North America. In fact Japanese car have been proven to be less expensive and more reliable.
2- Mach-e is more expensive than Prius. The model of Prius that I have been looking for, Prius AW-e sums up at a total of $35,000 while Mach-e, the basic model would not be less than $55,000.
3- Ford is new to electric cart business while Toyota has been manufacturing its hybrid, Prius for over 10 years now.
The only benefit Mach-e would have, If I purchased one, is the closeness and availability of parts and maintenance. Perhaps I should go and see a dealer. I would like to see what their response is.
The other vehicle that I have in mind and it seems a bit far-teched is Tesla 3 and I'm only mentioning here because I have read interesting things about it from media including their issue in winter, particularly Canadian winter where the temperature could go deeply down, the conditions that the vehicle becomes out of control and crashes itself, the problems with the body which make it vulnerable to issues such as water getting inside due to bad sealing or pieces not matching completely at corners due to the material selection of dies used for making them. Tesla has used some composite material to make the vehicle light and that has cause other issues. The delivery time for a Tesla 3 in Canada, according to the website is around November of this year but for that the potential buyer (either they want to lease or finance it) has to pay $250 (which is not a big deal) and then $7500, I believe upon delivery.
Again that wouldn't be something that I consider but it is always good to be informed in case an opportunity presents itself and one could use that because this is the car that would last for years. I have bought my Corolla in September of 2009 and still works without major issues. One can imagine how many years, especially with continuous support and update, a Tesla 3 would last.
Tesla 3, being the most expensive of three, would cost at least $75,000, for the model I would've wanted, if I could afford(!) and that's the one with dual motor, which work best in Alberta winters(!) and there's no damn Government rebate for that, I don't know why, as long as you live in Alberta but that wouldn't be the thing which I lose my sleep over! I simply would not take such a step toward a new vehicle such as Tesla 3 unless the situation changes and I go back to a normal job and live a human being's life not a slave that I am at the moment!
(Photo, top: Ford's Mustang Mach-e has a very attractive look)
at 22:18
Labels: Financial, Shopping, Vehicle related