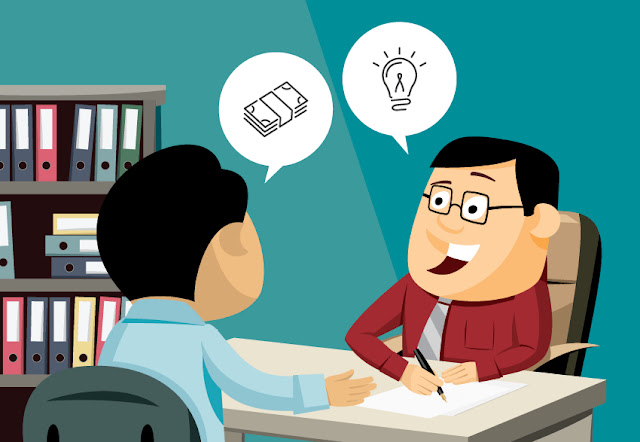 I've already written about my miserable life and how shit it is at the moment! Not that anyone cares or would like to know about it! But I'd like to attract your attention to what The Mumbling Guy said to me once. But I would like to introduce The Mumbling Guy first so you get an idea what kind of guy is giving you an advice!
The Mumbling Guy is a short, ugly Indian (from India, not an Aboriginal!) fella who has been living in Canada for over 15 years. He used to live and work in Ontario, with his family but then came to Alberta and joined the company that I used to work. He started in 2012. He did a Master's Degree while was in Ontario but that worth shit 'cause he has showed that his technical knowledge is as good as everyone else who doesn't have that, if not less! The only thing has helped him to live his life well (in his own opinion!) is being a good ass-kisser and shit-eater! That's the character of most of the (East!) Indians! Submissive bitches who do anything for more money! Why? Because, first, they have no self-respect and dignity. And secondly they all born and rise in shit and poverty. This is what he told me once: " If another employer asks me just to doddle the paper and pays me more, I'll go there without thinking twice! ". Another example to know him better is the lunch hour at the company. I used to take fresh fruit of different kind for lunch almost every day. For example one day it would a Mango, an Orange and an Apple. The other day another combination. This cheapskate came to me once and said: " Even me I don't eat these! ".
With that in mind, and I could tell you stories of this fella, over and over, he said something once that now that I'm shit, I think it matches my situation! He said that he has saved enough that his family (of four) could keep the same life style (eating cheap shit and walking around like hobos!) for 2 years without being worried! That's actually not a bad idea for someone like me who lives alone and has no one to assist him if anything happens. For him he had his wife but I think she was so helpful, despite the fact that he insisting she was! She briefly worked for the same company as both of did and then she left for whatever reason.
I know everyone's life style is different and many people would not live like that, particularly Canadians but that works me, unfortunately or perhaps I should say I'd have to follow it especially that I don't have a very good personality at work! For example at the current work I've been called to the freaking office at least 3 times and I've had argument for the majority of the guys and it's a miracle that I still work there but I know why that is: That's because I'm not a filthy, lazy slacker like most of them! At a previous job, which actually was a good job, but low-paid, I had an argument with a fella from a piece of shit island in the middle of nowhere and got pissed at a lowlife motherfucker!
I finish this post with pointing at the time I worked for Cargill Meat Solution in High River, many years ago. I was a scary killer back then! After the first year ( I worked there for over 4 years! One of the biggest mistakes of my life, amongst many more!) I became such a monster than people would go up to the office at least once a week to complain about me! I don't know how many times that was but I got in trouble once with an ugly refugee woman from Bosnia & Herzegovina and once with a Chinese supervisor! The stories would be entertaining to read but if I remember correctly I got suspended indefinitely(!) one of the times and the reason I got back was the Union!
(Photo: This funny picture, actually, resembles my former colleague! He wears proscription glasses and combs his hair almost the same fashion. I sued to sit in front of him, in his office and he bullshitted me over and over! At time the department head, whose room was the adjacent would walk in to make sure our conversation was about work, only! what a pathetic life!)
at 09:37
Labels: East Indians, Financial, Friends