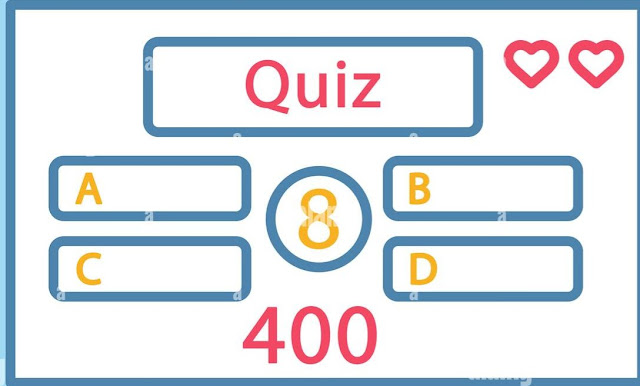 I had the second Teams meeting with the Boss-to-Be today! It was just a few hours after that interview. I e-mailed him and he said that he'd meet me online. He was alone this time and looked like he was in his office, not sure at home or work but it was the same room as the last time. It appeared that he didn't have anything to do but he is still with the company and how did I find out about that? At the end he said he'd be going for a three-week vacation but he'd be in touch.
The funny thing about this meeting was actually many things! First of all he started a quiz! I couldn't believe that! He shared a document on the screen through the software. It actually is an amazing package that you can do many things. There were a number of questions with their answers on the bottom but blacked-out! He would read the question tome, as I was a blind student or couldn't see for any other reason(!) and waited for the answer! I think there was only 3 questions and I had correct answer for all! Easy questions that you didn't need any technical knowledge but the basics of Quality and Projects! Then he went to the other document that he had sent me and we sort of reviewed together. He asked me a few questions and he was happy if I said I didn't know, if I really didn't! He said that he hated it when people bullshit! There were things that he didn't know himself, as this was their first project he said and in cases of such he'd open the search engine (Google!) and he would look it up but considering his background is in Civil Engineering, he's very confident in items which have something to do with that and moves fast. He asks a few more questions from me and I answered them in a " satisfactory " manner!
The document review didn't take long and he said that there was another guy who would join the project soon, leaving British Columbia (I don't know why he thought I'd be interested in the details of his trip!) and I'd have to work with him. He said he's an experienced guy and " You'd make a good combination " he added. His last word was " Give me a few days and I will find out ".
(Photo: I've never had a quiz for a position that I had applied for but I guess everything is possible in this world!)
at 14:19
Labels: Career, Engineering