Those Who Forget the Past are Condemned to Repeat it 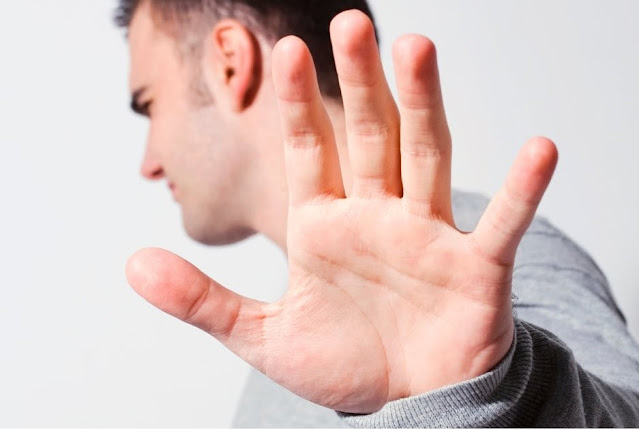 Lazy Ass showed up at the door about a month ago around 22:00. It had been more than 3 months that we were not in touch. I had not given him my new number. So that is why he showed up to see what was going on. I was on the second floor, watching a movie and pretended that I was asleep! He kept ringing the bell! I eventually went to the balcony and told him that he had to leave! Just bluntly like that! He asked me if I was okay. I told him that I could not open the door for him! I hope that is the end and never see him!
I had wanted to do this for a long time but every time he called I answered. Now I have given him the final answer and haven't given him the number. I think that should work. Once when he was insisting by sending me text messages such as " Call me " or " Let's hang out " and so I wrote him: Those who forget the past, are condemned to repeat it! I meant that I had witnessed his disgusting animal behaviour and pig-house life style and I would not like to see that again! He didn't understand it. I think he has now!
(Photo: This decision was one of my favorites in my entire life! It felt so go that I saw he had to leave and go all the way home, rejected and humiliated)
at 21:17
Labels: East Indians, Friends