Messing With My Friend 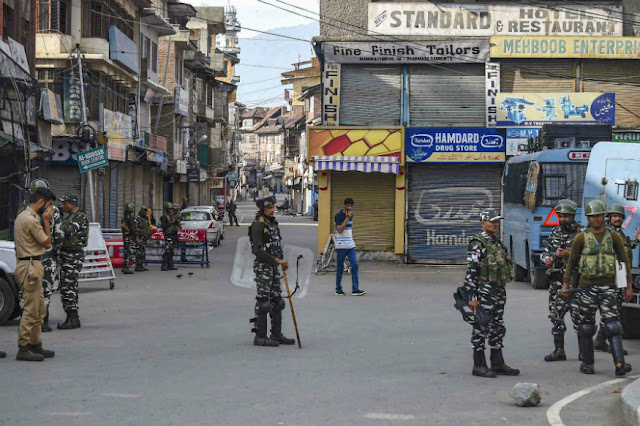 I decided to try a trick on The Brave after his speech(!) was provided but he didn't buy it! My telephone died right after his long talk and first I couldn't turn it back on and then took the battery out and restarted it! What I realized after that is that my telephone call to him had not been listed! It is something completely strange! The problem with the damn telephone being turned off by itself, is not very uncommon but a call not being listed, I don not believe, is normal.
In order to see if I can pull this sort of trick, I called him and told him what had happened! He indicated that everyone's telephone call is being recorded but added that we had not done anything and he was just expressing himself based on available facts! Was he scared? I can't tell. Perhaps not but here as long as you don;y say certain thing and just criticize the government or say unheard news or similar, no one gives a damn. Then he went on and on for another 15 minutes on the same topic. Luckily he switched to the topic of needing help for his place's renovation and the conversation ended soon! Too bad that I couldn't scare him a bit!
(Photo: Indian security forces in Srinagar. The recent conflict in Kashmir has been the topic of discussion. Note the stick holding by the fella in the middle of the picture. The Chef tasted something similar to this years ago!)
at 21:21
Labels: Friends, Politics