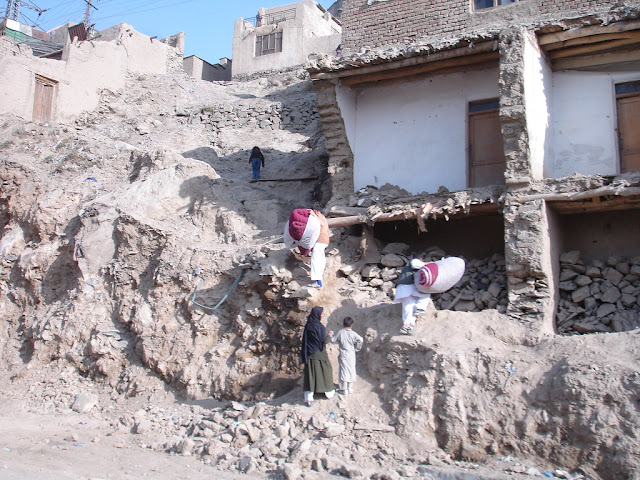 Yesterday, the 29th of November was the 20th anniversary of my immigration. No celebration. No regret either. I wanted to go to the cafe that I sent my first messages home to tell them I was safe but was too tired as a result of the trip.
There won't be any celebration at all, not even this weekend because I have not achieved my goals in these past 20 years. My past 20 years have been mostly full of failures. One after another. Big and small. costly and cheap, in terms of money, of course. A failure is a lack of success, lack of accomplishment, reaching something that you had planned for. It's always costly because you have lost the most valuable thing: Time!
My marriage fell apart and I'm single for nearly 6 years now! Not that my marriage was so good when we were together but I know we loved it each other and now that we're not together, I miss her a lot and I know I won't be able to find someone like her again. The women I have met in the past 6 years, I can't even call them date because I never liked any of them. Today I was going to talk the Blue-eyed Lady but I couldn't. Her door was shut and I didn't want to wait the entire afternoon there to see when she has time.
Almost everything else has been a failure as well. There's no point to name them all here. Someone by simply going back to what I have written so far will find how big of a loser I am! A few accomplishments that I have are not even worth counting! So I'm going to leave now as there's no pint to waste other's time with the failure stories. I do have some good New Year's Resolution which I will post time when it is the time.
(Photo: Rubles in Afghanistan. People are  getting sleeping stuff up. This is Afghanistan after 20 years, when the Americans left and their forces gave up, for the reasons beyond my understanding. My life has not been much better than Afghanistan's! A total failure. Just hope youngsters learn from my mistakes. Select a goal and aim for it. Don't divert or you'll end up a loser like me)
at 18:43
Labels: Before Immigration, Western Culture