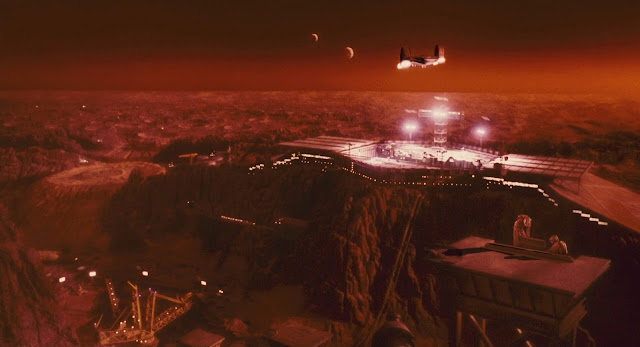 I was doubtful about my third recognition until today that I received the cheque! I thought to myself that they would not recognize someone twice in a row but they did simply that because I had worked hard on that volunteer job I mentioned earlier. I still don't know how to spend the money although it's not much. When I first learnt that I had won twice but had not received any of the cheques, I thought of buying something from NBA.com! I even find a good deal and that was something with The Pelican's logo. I just like that. Not that I'm a die hard fan of them or something. I thought that was unique, nice and comfortable but then realized that their shipping cost is too high for me up here! I wanted to wear that in my Basic Officer Training Qualification Test just to have something new and fun, not knowing that attending that test is not finalized yet. I'll post that later!
My next choice was HMV. I wanted to get a movie or CD and I even went for Total Recall (1990) soundtrack by Jerry Goldsmith but I was told that they stopped carrying it! It actually shows how week human being is! As soon as we get a dollar or two, we all forget our life are not concerned about our future. We immediately start searching for a way to spend that!
Anyways I haven't even cashed the cheque and since it's not a significant amount (even considering two!) I might just keep the money until I find something that I believe I like to buy and keep for a long to remind me of my good work as a volunteer for that organization although I have scanned the cheques and kept them in an electronic storage device!
(Photo: A scene from Total Recall [1990] one of my all time favourites which shows Mars colony. Incredible movie, acting, soundtrack, story, everything)
at 21:43
Labels: Career, Western Culture