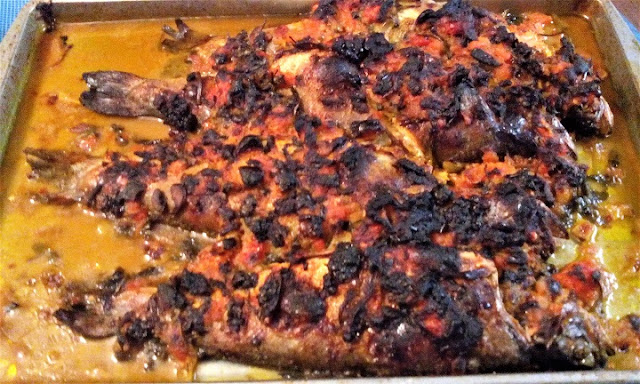 There was lots about the people who died from drug overdose in Dec., many in British Columbia which is notorious for its drug users! I personally saw a jackass near Gateway Station in Surrey who took out a needle and was going to inject shit into himself last summer! I guess in Alberta we have the same story maybe not with that intensity.
With that being said I met The Chef last weekend near a Canadian Tire. He wanted to buy a few things. He had a problem with The Brave's home, I don't know he did it unintentionally while he was drunk or not, but a pipe blew and the basement got flooded. So he was there on time and I noticed that he was unusually tired and couldn't even speak! He also went on the poor cashier who was a Filipino woman. He's normally very nice to people, smiles, greets, etc. He returned the Canadian Tire money with such a displeasure! Then on the way back to the house and when I noticed her red eyes I asked her if he had drunken any alcohol or if he have had a good sleep last night. The answers were negative and positive respectively! I believed him because he seemed tired not drunk!
I let him have a nap in the car while we were going to The Brave's to check the status of the house. After that we headed to a supermarket to buy grocery to make dinner and when we got home he told me that he had taken two pills that a so-called friend bastard of him had sold to him! I should have known! He said he was so upset about his inability to function normally that he wanted to shot himself in the head! He then said that the cure to that was alcohol. He poured himself a glass of Vodka and Pepsi that he normally prepares and keeps! He seemed fine after 2 glasses! I  of course didn't drink any being sick of Gout but he seemed cured! I told him that it was a very risky gamble and if he does that again I'd report that bastard to the police, although I don't know where he is. Anyways the rest of the night went by peacefully. He prepared 4 Trouts in the oven and I enjoyed 2 of them. No incident or anything!
(Photos: Four grilled trouts might not look very pretty but they tasted very good. The black items on the top are tomatoes, mostly. It was excellent)
at 20:35
Labels: Food, Friends, Western Culture