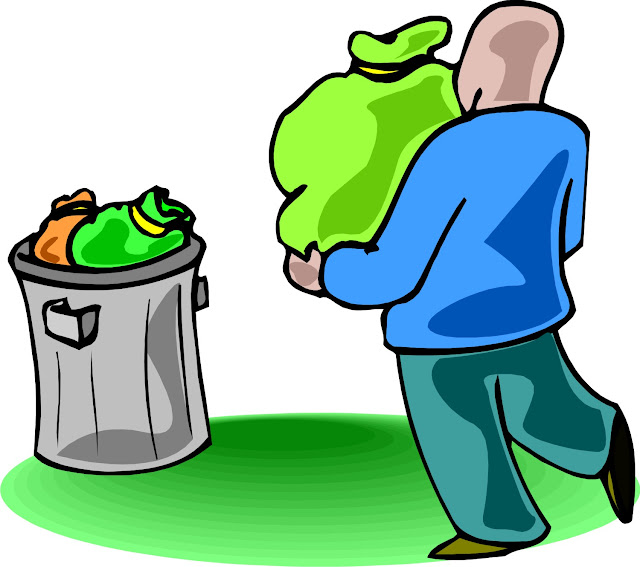 2021 is less than a month from now and I'm about to plan for that. 2020 has been nothing but working like a horse for a small wage and dealing with Coronavirus! I did a number of positive things that I'm not proud but they were okay:
I was able to get a loan from my bank and with a 20% down payment, finance a little place. I secured my employment with the current employer and I was able to get confirmation from CWB for an inspector examination which I have been wanting to finalize since 2017(!) but laziness and other obstacles have held me back.
Now what I've also decided it to do a major clean up and get rid of all of the trash in my life! The human-like trash! The first piece of trash that I already have started throwing its segment out is The Brave! His continuous bullshits about politics, which none has any value, his anti-Sematic remarks and his laziness and uselessness has made me sick. Yes, There was a time that I used to call him and visit him at his place but that is over now. I haven't called him since Sep. and I have no plan to call him ever again. If he calls I will play with him a little bit and make him stop!
The next piece of trash, which I actually started throwing it out a couple of days back, is The Chef. I was really pissed off at him asking me to go to his place to do E. I. for him, almost every day! The piece of crap has been kicked out of the job more than a week ago and hasn't applied for the benefit. I'm not even sure if he is eligible for that but or not because you get E. I. only if you're laid off. He still keeps drinking and getting drunk! He got fired from a part-time job a number of years ago because he had struck a guy and he never learnt from that!
And lastly but as important the two previous trash(!), Lazy Ass should also be tossed. He doesn't wanna get a job, he only needs to talk when he has no gf(!) and he's totally useless. Scrapped!
(Photo: The garbage that I've already got rid of don't even need a bag. Using a bag for them would be a waste of money!)
at 21:42