The Number 51 Did Not Help! 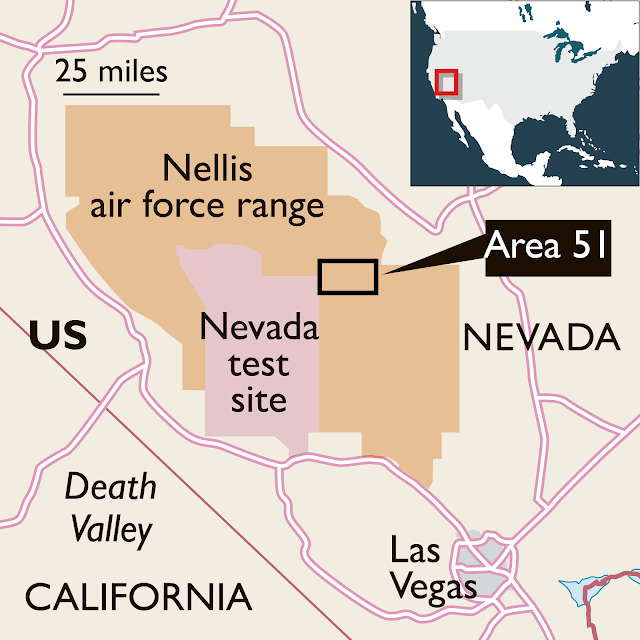 I got an e-mail in regards to the position that I had applied and had two interviews for, yesterday. Result: A big goose egg! I was positive that I could go for the third interview which would have been a face-to-face one but someone else was better than me. I think the only weak part of mine which cost me the job was when the interviewer asked me if I had applied 8-D Methodology. With the thick British accent she had an long distance conversation which contained 2 time zones(!) I first barely heard what she was talking about and asked her to repeat it at least twice! Then I remember I had read that in the job description and had forgotten to do my homework! Stupid me! I should be stuck at this nasty job until another opportunity presents itself. The website that I found the job in, later sent me an e-mail indicating that 51 people had applied for a position. While it was way lower than a previous position, even that didn't help!

(Photo: The most interesting thing about number 51 is an area in the state of Nevada where people claim is a center of the US government to do its interactions with aliens. The area is in the middle of the desert in the said state. I have been to Nevada and I have been to its desert but I was in the south close to California border. Area 51 is in central northern part of the state)