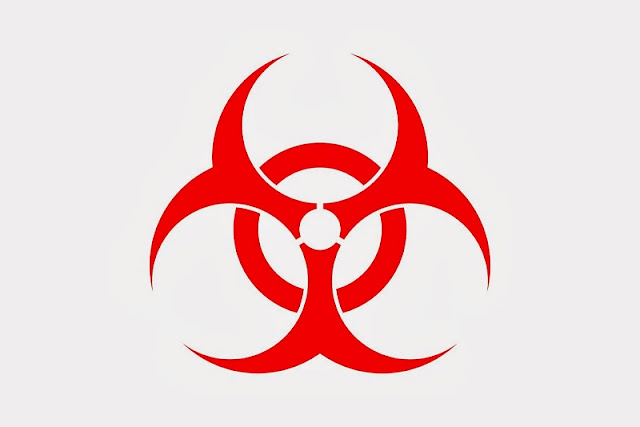 It's been 4 days now that I got my first doze of AstraZeneca Covid-19 vaccine. I feel completely normal now but the first day after the shot was horrible: I felt very tired and in fact fatigued. It was like a group of people had punched and kicked me for hours. My eyes were red and I had headaches coming and going. Lucky me that I didn't have to go on the day after the shot but the surprising thing was that it has been the easiest vaccine probably ever! If you have gotten a shot, compare it with mine and tell me which one has been easier:

I went to a local pharmacy, which is only 3 minutes drive from my place and talked to a young girl who by the way was very nice and helpful. Unfortunately much younger than me or I would've asked her out! She added me to a list and that was it. On the day I was in the pharmacy at exactly the appointment time and filled out a small form which was basically accepting every risk associated with the vaccine. Then a guy came and had a little chat with me and applied the needle after cleaning a spot on my left shoulder. It was so quick that I barely felt anything and that's because the amount is very small.

He had me sitting there for 15 minutes to see the initial body reaction and told me to go back within 12 weeks for the second shot while handing me a paper.
As I said everything started in the evening and the day after and continued until yesterday but there still is a chance that the body rejects the vaccine or has an odd reaction. I'll wait and see!
(Photo: The biohazard symbol and the title of this post is borrowed from British movie 28 Days Later. Not that I've seen it or recommend it! I'm not a fan of zombie movies. They are all the same to me! Just like all of the superhero movies!)
at 22:23