The Immunization and its Troubles 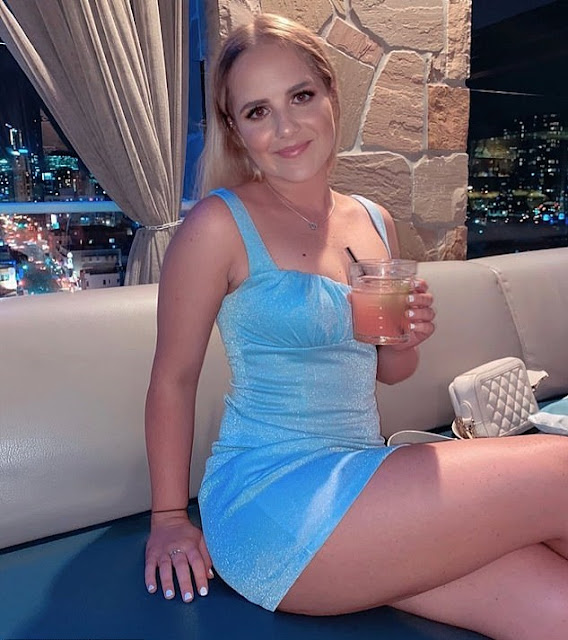 Just two days after everything went back to normal for me, after I got my first shot of AstraZeneca, I started to feel a sever pain in my right knee and the attached tendon. This was not new to me. I had that problem when I came back from our hike to Telescope Peak, more than 2 years ago. I hoped it goes away but the pain was so bad that I did not sleep for two days. I fact I slept for as little as 2 hours, two night in a row.
Here I made a mistake. Instead of going to a clinic I went to an Urgent Care Center and ended up wasting nearly 4 hours there until being seen by a so-called Health Care Professional who happened to be a Nursing Trainee! They didn't even bother sending a doctor to me and I wonder if that is a violation of my rights and if I should contact AHS. I explained the story and my history to her and she suggested to have Blood Work (Blood Test) to see if that is the sign of Blood Clot which is the main side effect of AstraZeneca and has caused people injury and even death! I agreed and waited. I waited and I think another 1 hour passed. No one showed and I decided to get the hell out of the damn room to see what the hell was going in!
The funny thing is the Province announced that AstraZeneca would no longer be administered due to the number of health issues some have had but whoever has received it is guaranteed to receive the second doze as well! I guess this is my luck!
She then came back after a few minutes and stated that they (her and a senior nurse!) had concluded that it was not a clot and I was free to go! They said it was a Gout Flare that I at time get that. I left and apparently they were right because I'm fine.
(Photo: a teenage nursing student in Australia got blood cloth in her leg(s) after she received AstraZeneca and here is the photo the media use to show who she is! A young Caucasian teen girl who thinks of nothing but skimpy dress, booze, casual sex and drugs! That's all fine but why the media should show this photo and how did they get that? Obviously from her! That's a good advertisement for a girl although I don't believe a girl like that requires introduction to the public to have a good short or long partner!
at 17:07
Labels: Western Culture