Oscar 2014: The Start of a Very Disturbing Week 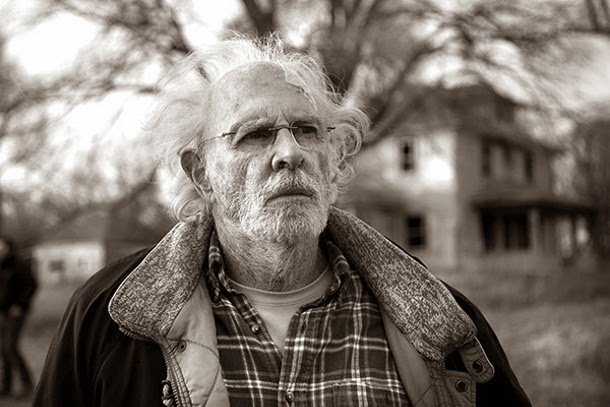 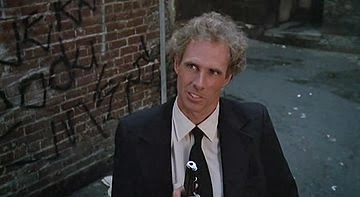 I'm happy this damn week is over. It was so cold that even me, who never complains about the weather was frustrated. We only could go out once and that was to the Oval last night and of course an indoor event. The temperature barely went up -15 ºC and that is without windchill! Today it started to warm up and now at this hour has reached -2 ºC so far. The next week is supposed to be pleasant although you never know in Calgary!
The only thing we did rather than our skating, which will be ended next week, was watching the Oscars on last Sun. which was good. I normally do not spend time on this but wanted to see what Oscar any of the two movies that I had watched would receive. I watched Captain Philips and Gravity and the second one won a few Oscars but not the major ones. 12 Years A Slave and Dallas Buyers Club swept the major ones. I didn't watch any of them and will probably will not watch them because I don't like the stories. A movie about slavery in the States and another one about the people who are dying of AIDS, no matter whether it's their own fault engaging themselves in homosexuality or something else, should not be pleasant; not for me.
However I would like to see Nebraska, a movie which had Bruce Dern as a nominee for a leading role. I have watched only one movie of him and that is The Driver. He started in that film, one of my favorites, against Ryan O'Neil, years ago when he was much younger, in 70s. He's over 70 now! he didn't win but I still like to watch it. Regardless of that I truly do not believe a movie winning an Oscar is a very good one or better than the one which has not won any.
(Photo: Bruce Dern in Nebraska on the top and The Driver. He delivered a good play in his younger age. I should see how this one is)
at 17:20
Labels: Movies, Weather