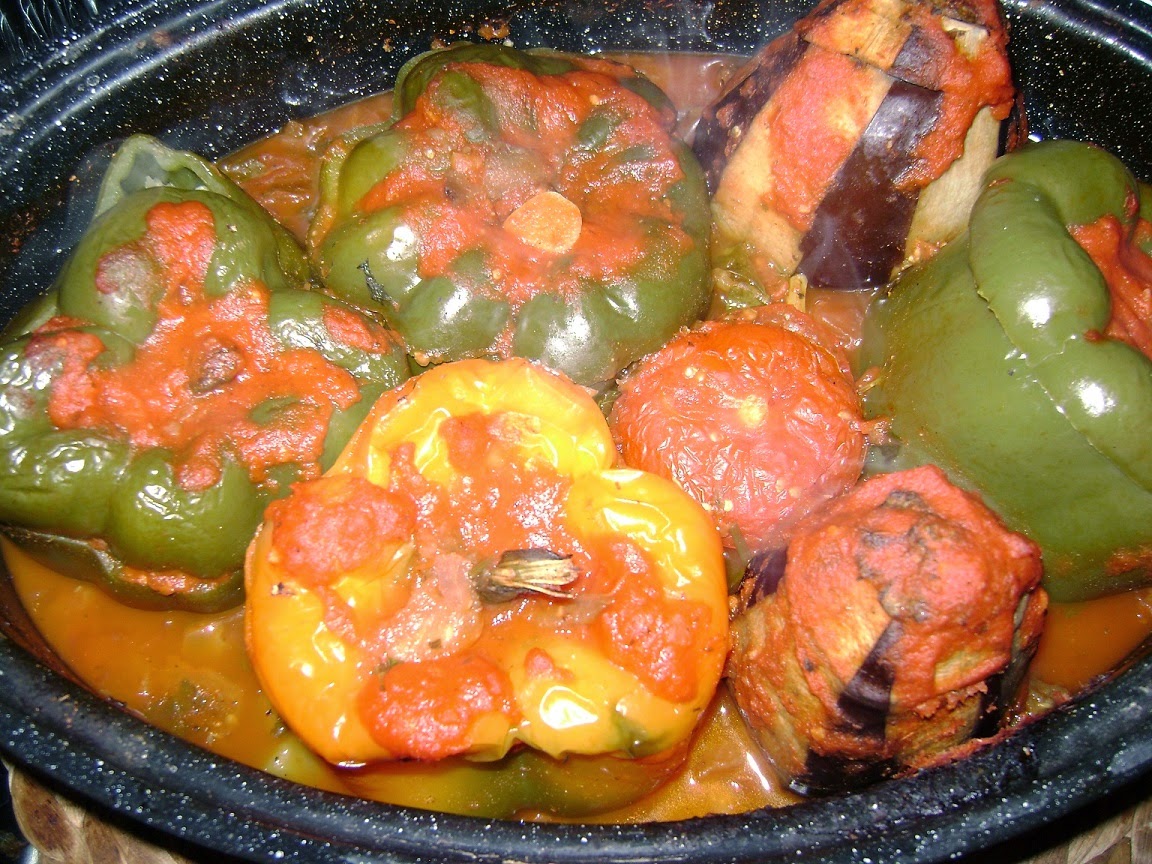 Beeps of Microwave machines and aroma of different dishes are the two things you start feeling them between the hours of 11:30 and 01:30 all the working days of the weeks in our workplace. For some, who are as weak and silly of kindergarten kids, if the food is a bit late, I guess, they pass out. Many go out to mostly grab a bit and eat it at their desk. From Subway to Tim Horton's sandwiches and any other ready food sold in the nearby businesses. I usually eat after the crazy rush is over and I never use Microwave as most of the time I have salad or fruit or simply a cup of coffee and a piece of chocolate.
It's hard at times to resist all the good smell; East Indian food with all the aroma, Chinese, Hot Sausage ad all other sorts of the food that the companies know what they have to add to them to make them more attractive and of course deadly! However I most of the time resist. Better to say all the time I resist. The other day I was a bit tempted to get a Chicken Sandwich from the nearby Tim Horton's but because that fucking place is always crowded and there is long line, I turned back. By the time I got to my office my appetite was killed. So I told myself maybe leaving the office shortly before they start their show could be helpful but I can't. I just have to concentrate on something or bring something flavorful. It's amazing the amount of money people spend on their lunches in the local businesses. I wondered what portion of their salary it would be!
This whole good aroma of food bring a memory from the years when I was in junior high: I once or maybe twice took lunch to the school in one of those old Japanese multiple-compartment lunch boxes and one day the principal caught me. By saying catching me everyone might thing that I had committed something bad like stealing food but the fact was although we had to stay at the school until 14:00 or 14:30, I don't remember exactly we didn't have lunch. We had enough time for fucking Noon Prayer but apparently food was not as important as thanking and pleading to the God!! Kids should have starved but not to forget to thank God for wonderful life they were all had been given. So the Principal came and he was a bald man in his, I would say early 40s, with unshaven partially white beard and a bad smell but an OK guy. Those were The War years and that school was close to a labour neighborhood with all low-income people. He told me not to bring warm food to the school any more because it might disturb people who were not able to have that kind of meal. I immediately put everything back, I guess without even eating and sealed the lunch box.
Today I think he was right and I also think there were probably kids who had never seen that kind of food in their lives. But I would like to stress that the way he dealt with the issue was very calm and right because we had asshole principals and assistants as well as teachers in the school.
Speaking of asshole teachers, it reminded me of another occasion that I encounter this gentleman that I still remember his name and surname and even his face after more than probably 30 years and I will say why shortly. I had forgotten to participate in an exam for our Sport & Exercise and I appeared in front of the teacher, I guess shortly after another exam. He was most of an idiot not an asshole. He was simply a fool. He asked me if I had taken the test and of course my answer was no. Slap! I felt my face is burning! I guess it was the sound of the slap that brought the Principal in! He asked if he had hit me and gave him a strange look. I don't know what the teacher's answer was but he started asking questions of the exam shortly after that and here I was there passed the exam.
A few months later we came to know that the guy, the Principal, had been assassinated! I guess they shot him to death. We, the kids, never knew who killed him and why but as usual it was the MKO. They renamed the school after him: Ghasem Ali Hedayat. Was he a spy of the regime or had done something else? we never know. Was he a bad man or not? I don't know. I only know him from the two encounters that I had with him and to me he handled them both professionally but the truth will never emerge for me. I checked Google Maps to see if the school is there but that was among many detail that I could not see.
(Photo: Iranian dishes have mostly pleasing aroma and great taste but generally fattening and not very healthy because of the excessive usuage of rice, white bread, fatty lamb, sugar and salt. This one made by lady month ago is a traditional Stuffed Vegetables, called Dolme which contains amazing herbs emitting beautiful smell. Haven't had it for a long time)
at 21:40
Labels: Before Immigration, Food