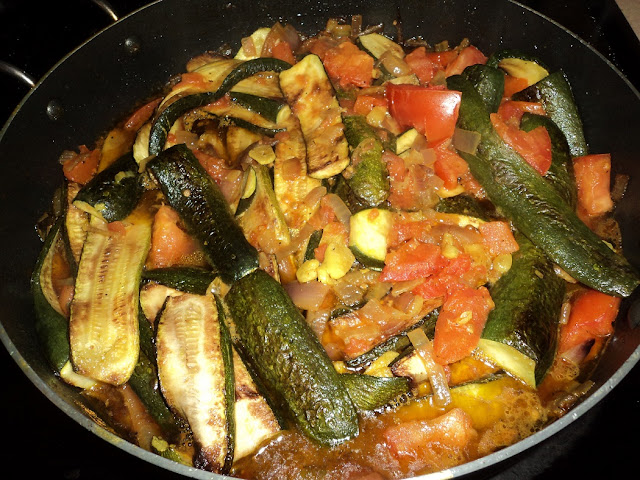 The Chef has been in a battle with his partner, law office, bank, insurance and other over the house they bought nearly two years ago for 3 months now. It's so confusing that I think even they don't know what's going on! The law office's letter indicated that they had until the end of February to vacant the property. The first week of March is gone and he still live there!
He told me he wanted to make Kebab in his backyard, the backyard he never was able to use since the house was purchased! He had a Latino tenant in the basement who used the backyard all the time, he said. So we got some Beef and a few few Chicken Drumsticks and marinated them. The stupid asked me to go to his place at around 17:00 and that was the previous weekend and cold. So by the time we got out to the backyard it was dark, the wind was blowing and the snow was falling! I didn't know he selected that time of the day while he had nothing to do the entire day.
We had bought a pack of Charcoal from Safeway. He emptied that in a pit that the tenant had made and started the fire but it was not that easy due to the weather. It was like the weekend we went to the park and ruined most of the meat(!) but not that bad. He was blowing the fire, adding papers and wood and was doing everything possible to get the fire going. I picked a book from a pile of stuff that the asshole tenant had left and added that to the fire to help him after I took the covers off. He asked me if it was Bible and I jokingly said it was but then let him know that it was not!
He was sweating like a pig and was so tired! I couldn't help myself laughing and told him if we had been persistence like this on every aspects of his life, he would have had a much better one today! He kept going until finally got the pieces ignited but eventually the Kebab didn't went so well. We went from the back yard to the basement and from the basement to the main floor maybe 20 times during the whole process of making the food and the temperature difference between the tree places was overwhelming. We clearly didn't enjoy the food as it was not cooked well and we were very tired(!) but it was fun. Just being with The Chef and doing something was fun!
(Photo; I made some Zucchini before moving to making Kebab. Since I have no photo of the ruined [again!] Kebab, I post this here although I know I have had such photo earlier in a previous post)
at 21:02
Labels: Food, Friends