Showing posts from April, 2012
Show All

The Crap They Are In Now 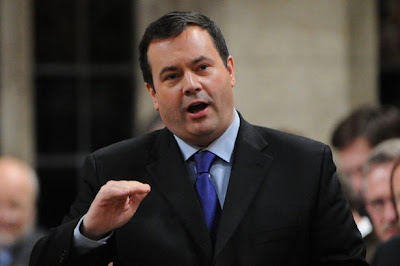 I read somewhere that hundreds of thousands of application of immigration to Canada had been returned to the applicants and their fess were refunded. The Government stated lack of enough employees to review the files as one reason. I also read in CIC 's website that there will be no more Permanent Residency granted to parents and grandparents of the Canadian residents or citizens for I guess the next 2 years and instead they could use a permit to travel and stay in Canada called Super Visa which will be valid for a period of 2 years, I guess. So eventually seem that the Government is doing something about this load of shit which is pouring to the country. Nowadays there is barely any place in the city that you go and you don't see a creature covered from toe to head. There are many services that when you go to, you will have problems because simply the one who provides that service is either unable to provide or unwilling to. It could be a Black or an Oriental f
Post a Comment
Read more 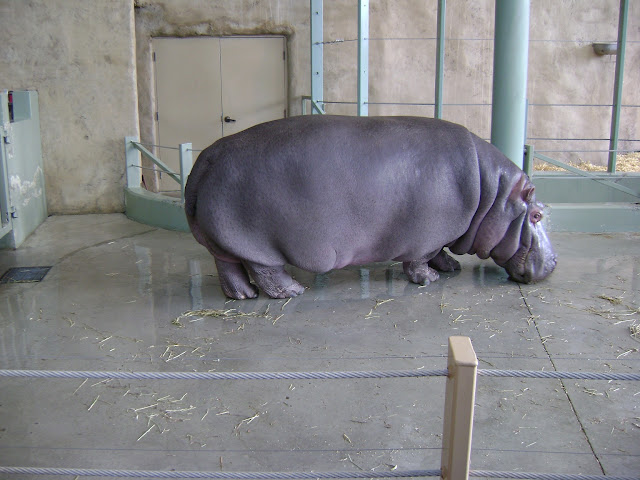 We finally got out and saw somewhere after a long time: Calgary Zoo . It was probably a little early because the city is still brown but we went anyway. One of the main reasons that people these days have plans to visit Calgary Zoo is penguins. A number of penguins were brought to Calgary and I saw that on TV news months ago and they are finally being displayed. The animals are from different types and although I know this is not the right term to use but you can see the difference. But you won't definitely see the very tall ones which I believe should be more than 1 m. The Zoo has made fantastic facility to provide the same atmosphere for the little animals. A few of a certain kind were outside in the sun and by a stream and seems to be fine. A few other ones where inside which was cool and humid a little. For those one we had to stay in a line for almost 1 hour and a half! I was told it had been worse the earlier days. At times people would stay in line for hours without b
Post a Comment
Read more 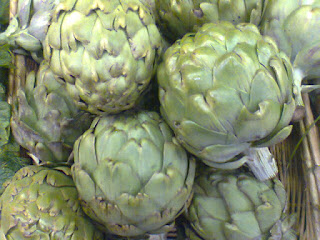 I have been called a Troublemaker by many and I admit that I am a person who is looking for chalenges but this vegitable gave me sort of trouble that I rather not try it again: Artichoke ! We bought a few times and tried to cook it but we acomplished nothing! It remains in the boiling pots for hours and hours and the result is a plastic-like piece that can be only chewed like a gum! Eventually I accidentally found a short clip in Youtube that show how it should be cooked. The result is disapointing and worth not the effort, time and money. Only a very tiny part of the vegitable is cut and boiled. The rest is trash. I can not think of any fruit or vegitable like that. (Photo: Artichokes in a local Coop Supermarket)
Post a Comment
Read more

Not So Profitable Oil Sands For Canadians 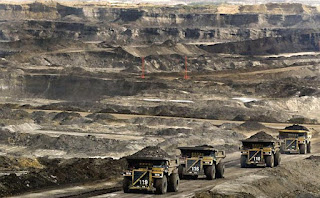 Both the Federal and Provincial governments off and on talk about the Oil Sand projects in Alberta and insist that it is a great opportunity for Albertans and rest of the country. Not so true! Most of the manufacturers, or better to say the manufacturers of the major equipment of the projects are outside the Continent! Just a few not-so-critical machines are made here in North America . Majority of them only import and assemble. The manufacturers in Asia and Europe gain the most benefit from the projects. As per employment, yes it keeps unemployment rates down but at the same time attracts a large number of not-so-competent poor and hungry professional-like individuals from across the world and the country of course. It is mainly because it is not a high-tech industry. At least not for what is required to be done by them! This people come with their colour dreams of luxury cars and mansions with swimming pool and Tennis court! There is a few industries that now you can say th
Post a Comment
Read more 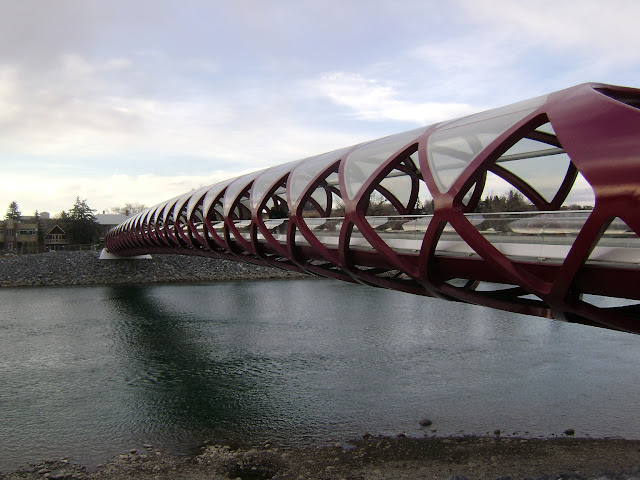 I went for a little run yesterday. It was after almost 2 weeks because I have been struggling with this damn disease, Gout , for the period mentioned. I barely could even walk in the first days. Forget about running! So instead of the usual 20 min. I decreased it to half, only 10 min.! It's amazing how your health could be deteriorated overnight. But I realized is even more interesting. I think it's more likely stress and fury that drive me sick. Both of them are producers of Uric Acid in the body or they increase its production. I am advised to stay away read meat, alcohol, fatty foods and rich meats like liver and I have been doing it and still have the problem. So it's obvious that these emotions, that I hardly can control them, are the cause. Anyways I decided to check out the controversial bridge, the Peace Bridge . It was officially opened in 24-Mar-12 but because I had known it would be crazy I postponed seeing it on that day. The bridge is OK but like I sai
Post a Comment
Read more
More posts