Showing posts from May, 2018
Show All

To Work on Bike for 3 Days 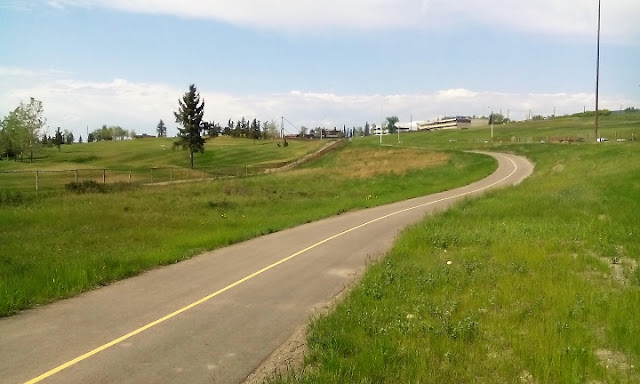 Something happened earlier this past week that eventually made me to go to work riding my bicycle. I went to a carwash to clean my car a little on Sun. where I saw a sort of screw in my front left tire. In cases like that it's said it's better to leave the screw in because if you took it out, you'd lose the pressure. Wrong! You have to immediately but gently take it out, go to a repair shop and have the tire fixed. That's what I didn't do and went to work on Tue. The next morning when I came down to get to the car, I saw the flat tire! Thankfully it was not too late. So I went back in, grabbed the bike and went to work and arrived on time. Despite the fact that it is not a good photo, I still hope it shows the beauty of spring alongside Calgary pathway It's almost 14 Km one way and the majority is designated bicycle pathway, safe and fun to ride except the spots that it gets uphill or one spot that I have to cross the railway. Of course if you're
Post a Comment
Read more 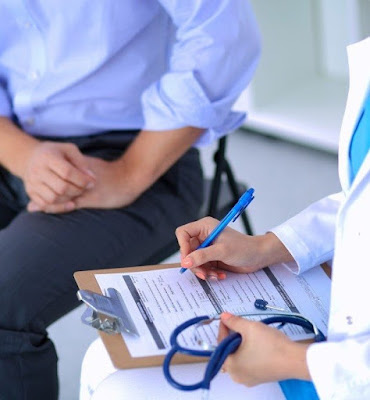 I received another e-mail from my potential employer, this one in regards to a series of medical examinations a little while ago. It was a little bit scary because they check everything. I think it feels scary to me because I have been screwed over and over in the past 2 years or so and have lost a tremendous amount of confidence and although I've passed the first important stages, I felt shaky when I saw the forms!  Nevertheless I went to this clinic nearby and requested to see the same physician who examined me for CAF . I was told that he had left the clinic and now he runs his own clinic somewhere in deep south part of the city. The receptionist added that she didn't think the other physicians would see me because they had no history of me and they wouldn't be able to evaluate my health. I said nothing and left. Then I went to the same clinic the day after that! There was another receptionist and I easily was able to convince her to make me part of the list for th
Post a Comment
Read more

A Guide to Grocery Shopping in Calgary 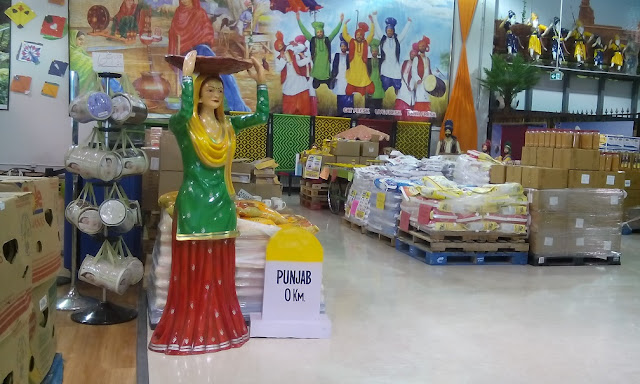 If you're new to Calgary or don't know much about where to shop your groceries, this post may help you. However this is not all about bargins! This is about where you can see the most beautiful women and the least attractive and repulsive ones! But stop right there! I'm not a pervert. Everyone is attracted by neatness, cleanness, beauty and such. Maybe not everyone. I am. So here I'm going to have ranking of grocery stores and supermarkets of Calgary here. Go through and absorb the information, if you're interested. If you're not please leave without making crude comments: 1) Grocery shopping combined with sighseeing of some of the most beautiful women in the world is offered by Calgary Co-op, Midtown Market ! You should mainly go on weekends but weekdays after 16:30 MST also offers good samples. Nevertheless I don't know how the word " Some " could be used for women which actually is a countable term! However you need to keep this in mi
Post a Comment
Read more 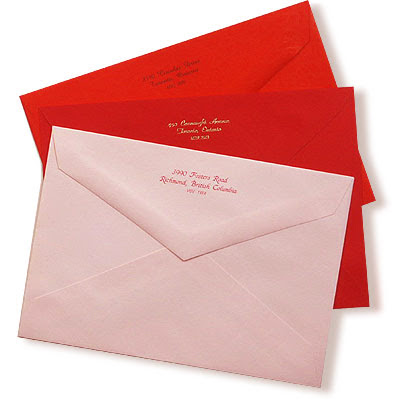 When your ass is kicked over and over for the past 2 years and every door you're going to get through shuts on you, even the slightest pleasing means a lot to you! Of course by " YOU " I mean myself in the sentence! Sometimes it's even an smile from a salesperson or an e-mail from a friend. This time it's an invitation to join a 2-day summit in the city for the V-Work I have started more than 2 years ago . Since I'm in the process of getting a position which for that I will soon need to leave the province and be away for the time this summit is held, I'm not sure if I could attend but the good thing is both the prospective employer and the organisation which has invited me, would cover my travel expenses. The latter though, I'm not sure whether would cover the air fair of that much since I would be flying from somewhere in the east. It's not good to daydream but I was hoping to save that ticket to go somewhere in the US , perhaps going to vis
Post a Comment
Read more

Reading and Books in Canada 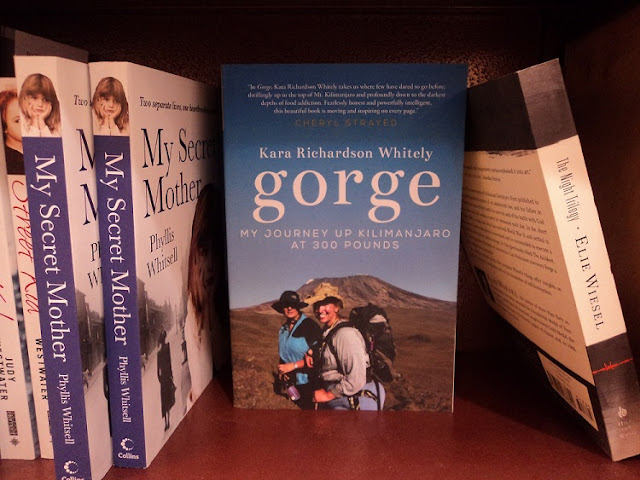 Electronic devices have replaced books and magazines in North America these days but books are still popular. One thing that I like very much about Canadian s is the amount of time they spend on reading and I hope that will not be reduced and replaced by looking at stupid social media profiles of him and her! Librarirs and bookstore are usually busy although boostores are monopolized similar to many other industries in North America and books are mostly sold by Chapters owned by a siminngly Jewish woman who banned selling of Mein Kampf in her(!) stores. This is the country which freedom of speach is indicated in The   Canadian Charter or Rights and Freedom .  I was in a Chapters a few months ago, looking at the titles. There are many good books that I would like to buy and read but I haven't. First of all because I don't have a stable life, a nice place that I can put my bookcase and also don't have a quite and nice leaving room that I can simply sit and enjoy
Post a Comment
Read more

The Second Month of Disappointment

- May 08, 2018
The result of V. Work came out last week and I, again, lost the result to another volunteer for the second consecutive month. That is a quite disappointment and parhaps that's why I was not very successful the past weekend and despite plenty of free hours, I was not able to work much. I knew my contributions were not significant but I had a little hope but apparently that was an empty one!  I sat at the damn, disgusting library, which resembles a bar in terms of noise more than a library(!), and couldn't do much! I did even worse at home because unless it's winter it's very hard to sit at home for hours and hours without doing much. I had promoised myself that this month I would contribute as much as needed to be able to win the monthly recognition award but I failed. It's evident that the other person had worked harder than I did. I already am discouraged for this month but will I be able to compensate and rob the award from him/her? I guess there're thre
Post a Comment
Read more

Going to Work on Bike? 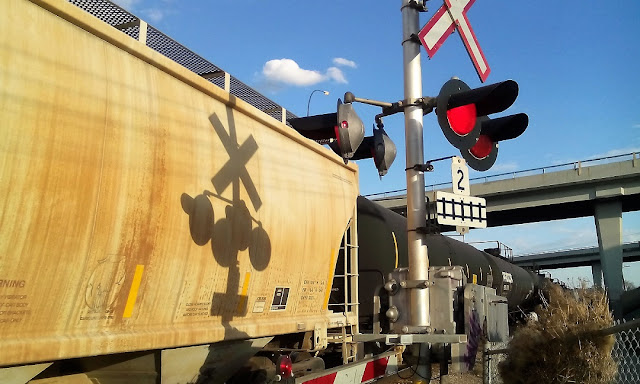 Last Fri. was Bike to Work day but I drove because the weather looked scary! The weather always, maybe not always, most of the time looks that way but the fact is if you have an easy job, something quite similar to what I used to do, it's easy to bike to work but if you have to move continuously, push, pull and lift and at times consume more than 2500 Calories a day, then it would not be as easy to ride a bike to work.  Nevertheless I decided to try it, for the second time, yesterday. This time, tough, unlike what Google Map suggested I took a different path and instead of 48 min. it took me only 39 min. ! It's obvious that 9 min. in cycling is a huge difference. That reminded me of another time that a route was suggested to me by this website and I found out later that it was not the best ! I think Google Maps calculated that time based on an average cyclist with a normal bicycle. I rode fast at points and I have my old Steve Bauer bike which still does not have goo
Post a Comment
Read more 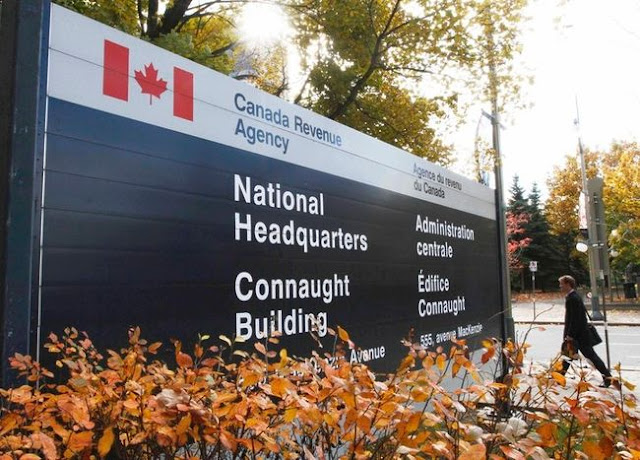 The deadline for filing the  2017  Income Tax was yesterday and I did mine nearly 10 days earlier. I tried to decrease my taxes as neither 2017 nore 2016 were good years for me. 2016 was , without a doubt worse with being unemployed the entire freaking year! Then 2017 was a notch better! I went to Quebec and failed there and came back to Alberta and after a try I was given a job which I still work it. It, most of the time, is a mental tourment but I don'yt have choices.  Nevertheless this year I looked at the questions and read them carefully and a few of them sounded interesting to me that I would like to bring them to the attention of potential readers here: 1) Did you spend time in a prison or similar facility? I was going to respond to this question with a big YES and mentioning CFLRS ! I don't know what the response would have been or if I would have been eligible for any refund!  2) Former Spouses information. The former spouse was sick of me and al
Post a Comment
Read more
More posts