Showing posts from May, 2019
Show All

- May 31, 2019
There's this guy that I've known him before the training started. A group of of us got matched by the training center before going to the in-person training to practice on some minor topics. Despite a good start, our relationship was faded away after only 3 weeks or less. I think race played a major role although he pretended that it didn't have to do anything with that.  I'm not a cellphone guy and for that I normally responded late to his messages but then he did the same and there was no exchange anymore after that.  I then realized that he hang out more with girls than men(!), hugging them, kissing them and touching them on butt and everywhere else! I was quite surprised to see him acting like a pervert especially when he's married with one little kid and one of the women is divorced with two kids!  This as*hole started lying from the get-go! He said that he was making $200,000 a year but there was something that he felt he was missing in life and decide
Post a Comment
Read more

My First Encounter with an Iraqi 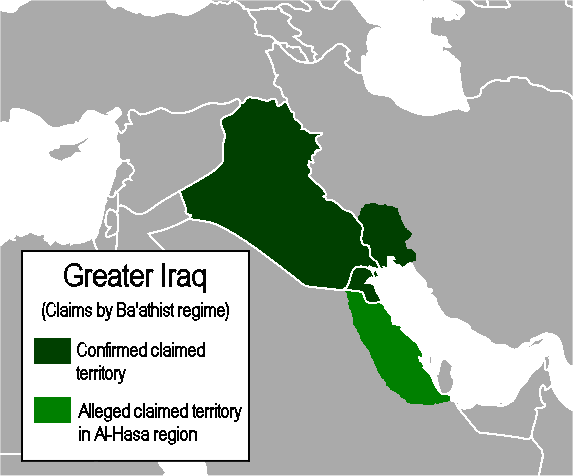 I'm going to tell the story of my first direct encounter with an Iraqi . As some might know Iran and Iraq were involved in a bloody war for 8 years , the longest war of the 20th century. The war started in Sep. 1980 with Iraqi forces crossing in to Iran and Iraqi jets attacking different airports across Iran . The latter was what the Iraqi dictator, Saddam Hussein , at the time, thought would be a good start. He thought by repeating what had happened in a previous Arab-Israel War , he could gain advantages but unlike that, their air assault was unsuccessful, mostly. With that in mind I wanted to also add that 8 years of my youth years was spent during those years. I lost a friend and two classmates. Another classmate came back wounded. They were all volunteers. Now after more than 30 years since the war has ended, most of the people have forgotten those years. The new generation barely know anything about it but there's still hostility toward Iraqi s within Iranian s
Post a Comment
Read more 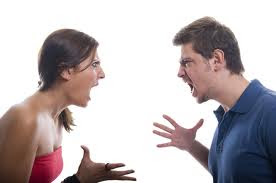 The interesting thing about this training center is that people from different backgrounds and all over the country gather together for one goal: To attend the training, graduate and serve the country and of course enjoy the job and benefits. With that being said there are differences between people which at time might lead to disagreements. That is fine until eventually someone turns the disagreement to hostility. That actually happened today and I must admit: It was quite entertaining.  One of the guys was discussing a question with an instructor and I guess one gal said something to him and he didn't like it and said something in protest to what she had said. The girl in response went: Shut the f**k up! There it was the instructor: Both of you out! And she accompanied them.  They spent a few minutes out and came back. In some training institutes/school that would have been a different result that just a simple talk. Here, since the employer had already spent thousands of
Post a Comment
Read more

- May 19, 2019
We have a large number of instructors in our little training center. From bad ones to excellent ones. Similar to any other training school or institute. The good thing is that we get to provide assessment in regards to their performance at the end of each part of the program. I didn't provide anything for the first part because mainly I was busy with doing my re-write. However had I done that, I would have been true and at the same time, should I say, harsh on a number of them. The problem with the training center is ignoring the fact that if someone is a good employee, it doesn't necessarily indicate that he/she could also be a good instructor/trainer as well.  We have had a number of excellent and phenomenal instructors. You don't even realize how the time passes when they teach. At the same time there are others that are miserable and every 10 minutes you look at your watch to see how much time is left. There was this instructor (whom I'm not going to say anything
Post a Comment
Read more

Rising from the Ashes?! 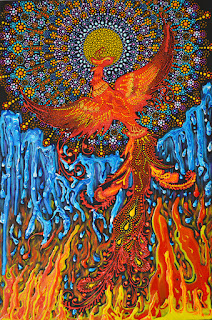 I got the second chance to rewrite my test again the distressful failure I had, this past weekend. I studied a little bit more and of course I'm not going to say even a word about the subjects that I had to focus on but when I started I felt much better but then the climb started!  The questions started to become harder and I was watching my time. I skipped a few big ones and continued to the end and I realized I still was doubtful about a number of them!  In a nutshell the test was not easier than the first one. It was just the fact that I had studies a little more. Had I not been the miserable, careless, lazy ass in the first place, I would have passed.  This was notified to us (the two in the class) today before noon and what's amazing, and I'm appreciated for that, id the support that I got from the classmates and the instructors! A number of instructors reached me either in the class or in the corridors and talked to me and gave me confidence. That was just am
Post a Comment
Read more

The Result of Being Lazy We were informed of our half-course test results today and since there's nothing confidential that I'm going to write, I can post what happened. I was a disgusting lazy the weekend before the examinations, written and practical, and that resulted in failing one of them! The practical examination is comprised of three segments and I was hopeful to pass 2 of them but happily my understanding of the mistake that I had done in the last minute and correcting it helped me to come out with all three accepted results. The written examination that I was hopeful to pass, was actually bad. I failed. I and one classmate are the only ones who have to rewrite the exam within a week while everyone else has already gone to celebrate and relax, starting this afternoon. Only 11.1% of the class failed which is a good result for the instructors. I started by printing some material and studying one. I know I can do it, just the way that I did the practical exam. I only have to sit my ass do
Post a Comment
Read more

The Old and New Sanctions 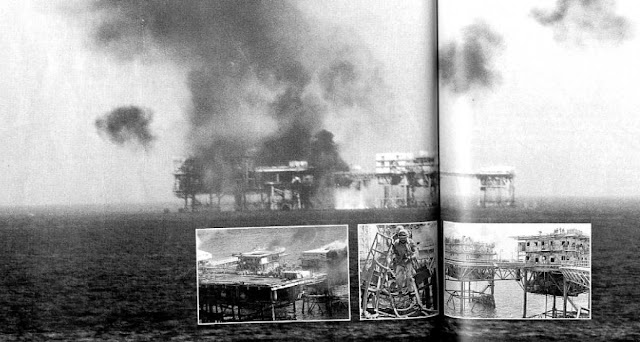 When I went back to the old country in 2008 after more than 6.5 years (which I admit now it was a big mistake and not just for the sake of going there but the purpose of it) I visited a few friends. M. E. was one of them. I later met him in 2014 again, during my 3rd trip to that part of the globe in the past 17 years or so. M. E. is a graduate of Mechanical Engineering in the same school that I did my degree, although that's not why I call him M. E. ! That's his initials! Despite of the fact that he was from a religious family, we became friends, particularly in the last years of the university. Now back to this side of the globe(!), after my return to Canada from the third trip I received an e-mail from him requesting help, once. A technical assistance, perhaps I should say. His company had participated in a bid and they wanted to build a sort of stack and he wanted to make sure that the stack was resistant to wind. It must have been a long one! I guess that was
Post a Comment
Read more
More posts