Showing posts from February, 2020
Show All

- February 29, 2020
There is this Indian (or as they're called here in North America, East Indian ) fella at work who started a few days after I did. I always had friends from Indian Subcontinent . So I approached him with my usual Hi and Hello and he seemed to be a good guy. I mentioned a few things about their food, what I know about India and else and finally we ended up having a friendly dinner a few nights ago, despite the fact that he is a family man with 2 kids!  This is something which has not happened with neither  The Mumbling Guy or Newlywed who are both from that region, in the past 8 years or so. The Mumbling Guy is the cheapest person I've ever seen and Newlywed while much better than him, is very careful with money as well but he left Alberta 4 years ago and our only way of communication is e-mail and occasional telephone calls. So we met in a parking lot and the first surprise was him asking me to join him in his car while I had my car and I'm saying this because w
Post a Comment
Read more

What Have Aboriginal People Done for Canada??!! 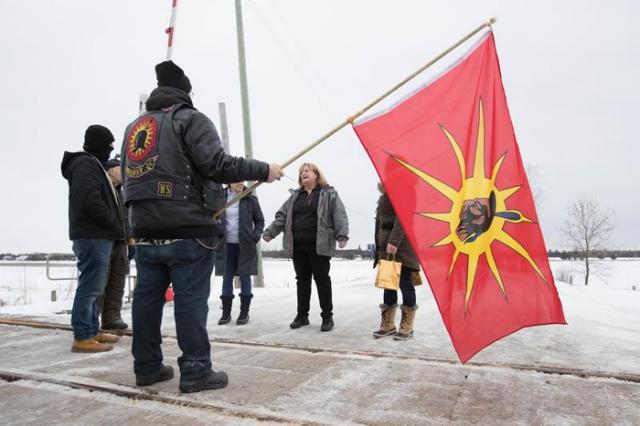 Canada , as I have written previously, is nothing but a big dumpster that everyone throws their garbage in! No offence to Canadians as I have found many nice and respectful people in this country but criminals, retards, lazy asses, liar, you name it, from all around the world make up a story to land in Canada and benefit from it. I, on the contrary, had to wait more than 5 years to receive my visa and this is my situation after all these years: Working a labour job with a wage not higher than minimum! If it was not because of the sanctions that the major ally of this country has imposed on the original country, which by the way has destroyed the economy, I would not stay here in a week.  On the other hand most of the filthy animals that I listed them above, eventually move their asses and get to a sort of job and make a living. Majority become the Cheap Labour Force that Canada let them in for, in the first place. Some get into crimes and since Canada is the criminal's h
Post a Comment
Read more

Disgusted in a Supermarket 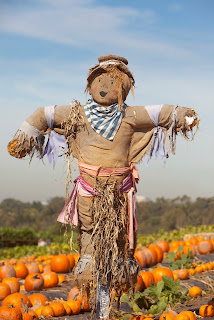 I was at a Safeway supermarket a couple of weeks ago and as soon as I entered a movement by a female-like security shit caught my eyes. The disgusting animal walked up to a bin in Bulk Section , reached into the bin, grabbed an item (looked like a Brittle snack), broke it, put one piece back and the other in her filthy mouth! I was so disgusted by this animal that I was going to walk up to her and punch her in the ugly face! I had to do something! So I walked up to a guy in uniform who was putting items on a shelf. I asked him if he was the Store Manager and he said that he was an assistant. I told him and he said something like he would talk to her! I went home and I wrote to Safeway Customer Service . I noticed a missed call a few days after that. The call was from a District Manager of Safeway . He apologized to me and added that the shithead Security Guard woman-like creature, who by the way looked like East Indian , would be transferred to another location and after s
Post a Comment
Read more 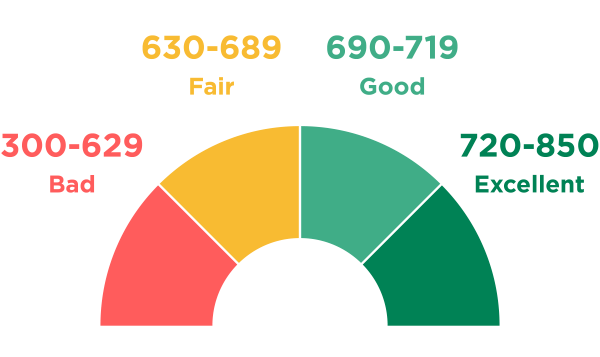 I had an appointment with my bank today. Wanted to see if I would be eligible for a home loan or not! Can you freaking believe this? Living in this country for over 15 years and still a loser tenant! People buy property after 2 years they land in Canada !  I went to a bank with The Lady back in 2012 but she eventually opposed to purchasing a property in Calgary , citing the weather. Here I'm now, a big loser, who embarrasses himself in front of the Mortgage Specialist by telling him his ridiculous wage! The fact is I'm not making even half of what I used to make back in 2012! Not even close to half! And now have to go and get a freaking " Letter of Employment " which is another embarrassment!  One thing that he said me, tough, is that I have a good Credit Score , over 820 ! It considered very good actually. I'm determined to buy something in the city outskirts. I know I can't afford anything is a nice and quiet neighbourhood of the city. Besides I'm
Post a Comment
Read more

From the Youngest to (one of) the Oldest

- February 08, 2020
When I joined the nasty, disgusting, racist, illiterate, ignorant a*holes in that so-called Engineering firm(!) back in 2011, I was amongst the youngest in the company. Perhaps there were not more than a handful of people who were younger than me. I also was one of the most experienced, the mostly trained and the most educated of all and I'm not exaggerating.  The company basically consisted of a bunch of hungry Eastern European as*holes who were fucked by the fake Communist regimes for decades and then somehow found their way to Canada and got hired! I eventually got kicked out (laid off) of there back in 2015. Now I've been doing a shit job which is basically a survival kit! I'm only lucky that I got no debt. Not a Penny . I also am happy that I'm not a drunkard, a smoker, not even cigarette, let alone weed that is everyone's pride in the great country of Canada , not a gambler and not an out-eater. That's how I survive. Having said that, I was calle
Post a Comment
Read more
More posts