Showing posts from September, 2020
Show All

A New Way of Assessment 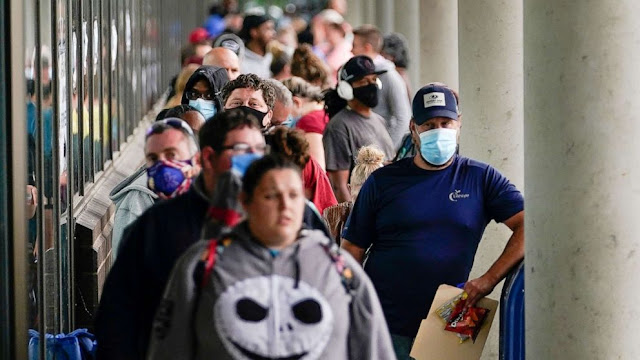 With all the unemployment these days companies which need people have become creative to how make the process of hiring easier for them. There was a good position posted a couple of nights ago which I decided to apply. Good in a sense that it was only 10 min. from my new place, almost a good pay and right in my ally. I tailored my resume and sent it through, of course, Indeed. I received a message immediately after that asking me to do an assessments! I was so tired that I hardly could keep my eyes open but decided to do it! The first assessment, yes there were two(!), was comprised of a series of simple physics questions. They were not hard but in my situation they were as difficult of doing a hike after 9 hours of hard labour work! Then there were the same number of question, these ones in a sort of logic format and again not hard but needed thinking and focusing. Both I was not able to do very well at the time. I sent the results and we'll see what will happen. I'm not very
Post a Comment
Read more

The Never-ending Troubles of Home Ownership 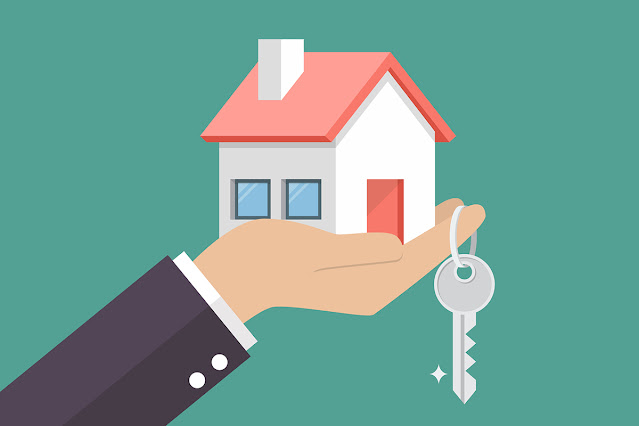 I had to go to a Staples location the other day to send an Insurance Cancellation form to my bank because when I looked at the status of my mortgage I realized that they have included some $125 as Mortgage Insurance while I had declined it both when I met the damn Mortgage Specialist and when I went for the signing. These little cost add up eventually and at the end of the month you realize that all you worked has gone to different expenses which some could have easily been avoided. For example I had to pay some $5 for this shit, plus the cost of gasoline which if more than $1.05 per litre now and I wish the cost ended just right there. I have so much more until this home could be a comfortable and habitable place: 1- Bed and Mattress: around $1000 2- Computer Desk: A good one costs anything between $250 and $550 , at least 3- Main Entrance lock change: Possibly around $80 3- Van for moving the major stuff in: At least $100 plus other charges such as gasoline and taxes 4- Chai
Post a Comment
Read more 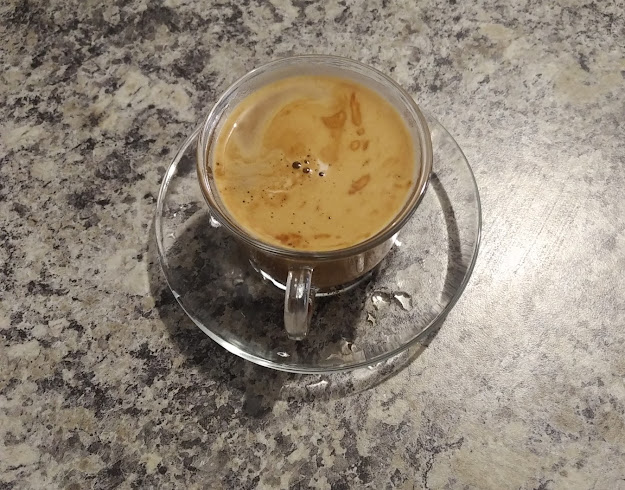 I finally moved to the new place but not completely! What I mean is I haven't brought everything in yet! I bought a Bloom from Sleep Country and a chair from Ikea and that's basically the furniture! I have my internet installed and have been using my laptop. I need to get many things including my stuff but it's hard due to the distance and not having many days off and I don't want to take any days because of the nature of the work. It's not so bad so far. The neighbourhood is quiet and there hasn't been many issues yet but the assholes who lived in the place! The jerk and her psychopath bf left me  indicating that they were waiting for something in the mailbox and wanted me to notify them by the number they had left, when I see that. In the meantime it was a cold night when I moved in and I didn't know how the hell to work the damn thermostat. So I called the fucking bitch! She didn't answer and then I sent a number of text messages. No answer again!
Post a Comment
Read more 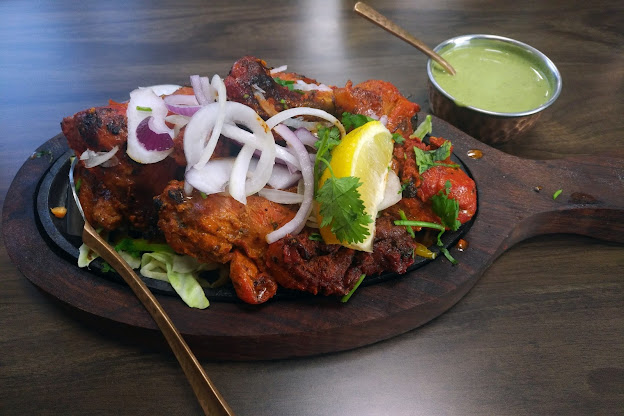 I wanted to have some East Indian food a few days ago and The Chef suggested to go this new little restaurant called Lazeeza in Saddle Ridge area. We went there and similar to most East Indian stores there's an attachment for sweets. There are few things that East Indian s cannot live without them. Sugar is one of them and their sweets' ingredients usually have 80% Sugar ! There's no other customer and we sit at a brand new set of table. A young girl approaches with two nicely bonded menus. I order Chicken Tandori and Chana Masala and The Chef the same first meal and some other legume meal. The problem started when he ordered a Corona ! He, as I've written earlier, totally changes when he drinks alcohol. That was not the only problem though! We waited and waited! No one else came although many went to the sweet section and we still were waiting!  Then a bad mistake from the restaurant appeared: The girl brought my first meal while The Chef got nothing! We had
Post a Comment
Read more
More posts