Switched to Another Job! 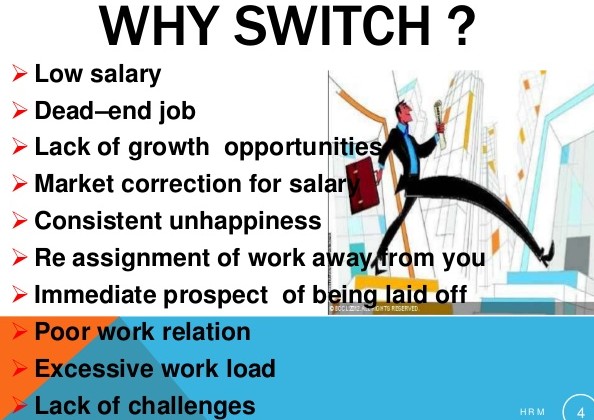 Yue said…
Hi Please email me the NPPE sample questions if you had now.
yustarr@gmail.com