Got Lost in the Woods, again! 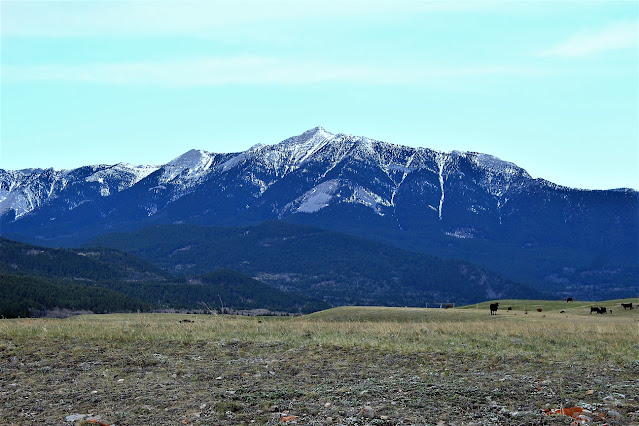