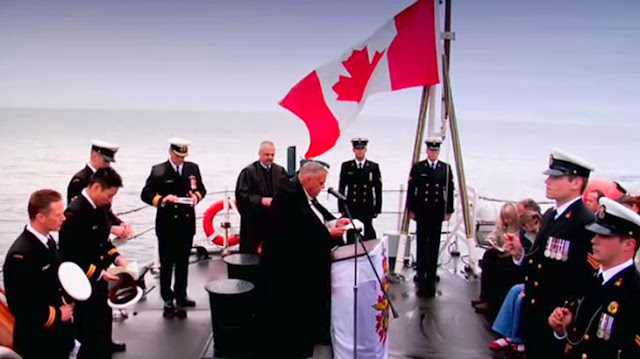 I've never been religious in my life. Maybe it's not entirely true. I was partially brainwashed(!) during junior high when I attended Elm-o-din (meaning Science and Religion) school. In case you wonder it was called that name, I should say they probably intend to say that they care both about science (education) and religion at the same time in the school. The religious team of teachers and staff were strict over students over those years particularly because those were the years of Iran-Iraq War, the very bad days that both sides, mainly Iranians had high casualties and that was because Iraqis used chemical weapons against the Iranians. I remember posters of injured soldiers with big blisters and wounds all over their partially covered body on the school corridor. You could not, not be religious (this is used in Seinfeld!) on those years because that was a religious war or as they call it Sacred Defense.
I'm getting off the track but this is short top story is a good example to read for the asshole who say Saddam didn't have weapons of mass destruction! If a chemical gas such as Mustard Gas is not a weapon of mass destruction then what is, morons?! It's a separate topic that I should perhaps get into it later.
Anyways the reason why I brought that up is just to say that I'm not religious but when I went to CFLRS I realized that the school has several Padres and they offer religious and consulting services. Interesting.
I had the chance to meet two of them so far, not personally though. One when I was part of the main platoon, during introduction to the Chapel and then when I was thrown out, (a separate story), another one, a French-Canadian gentleman, from Montreal.
He, with his interesting French accent, told us once a story about the time he was in Afghanistan (many of the staff there had been to that country as part of Canada's long mission) which I don't think would cause any issue if I told it here:
When I was deployed to Afghanistan I once shared a room with someone else. I snore in my sleep. So when we woke up in the morning I said good morning to him. In response, he just growled! I then realized that his behaviour was different through the day. I eventually got an opportunity to ask him if everything was OK or not. He said that it was not! I asked him what the problem was. He said I snored so loudly that he could not sleep! He then added that he was so mad that he wanted to wake me up by shaking me hard (the padre actually imitated that move!) but he was afraid of doing that because he thought God was at my side!
We all burst into laughter here! It was impossible not to laugh the way he narrated the story!
(Photo: Here in a photo taken from CAF website [I hope they don't mind] a padre is leading a ceremony on a Canadian ship)