The Nonsense behind the concept of EV 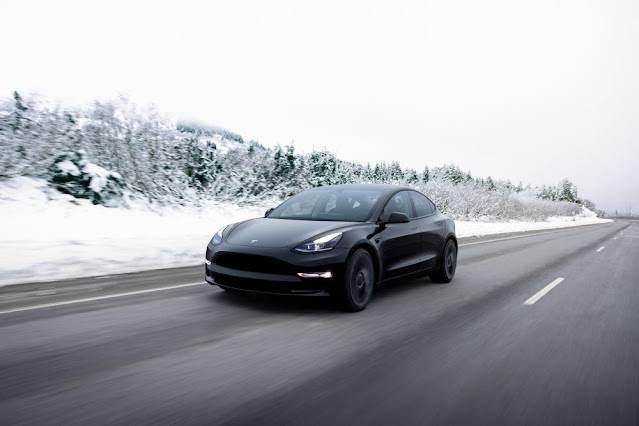 EVs are quickly spreading all around North America and perhaps Europe. The most popular of them is of course Tesla and the most popular of Tesla is Model 3 which can be seen on the roads almost every day. It is, without a doubt, one of the most beautiful exteriors ever designed! And the motor and interior is fine as well. I just know very limited about them but there's one fact about the EVs which cannot be forgotten: They're not as environmentally clean as they claim to be. You need to charge the battery and where does the battery get the power from? From a charging station or your home outlet. And where is that power come from? In many countries from burning fossil fuels and coal!
When you by an EV you don't have to go through the hassle of oil change and some other mechanical repairs that an internal combustion engine requires but it still is a vehicle! You need many routine checks and repairs. Besides what do you do with the battery? It is said that the battery should be changed after about 150,000 Km or so. That is another waste. Let's not to forget that if you don't have enough charge and for some reason you get stuck, you're mostly likely done! You'd need a tow truck because you cannot buy gasoline or any other fuel in a container and feed your tank! So pretty much you're screwed! I'm not saying all these because I can't afford one! In fact I'm planning to finance one in 2023 and hopefully I receive it by the end of the year and that is despite the fact that their interest rate has gone up to 5.25%! That's why I am considering all of the issues and thinking ahead.
The really funny part about this company is the saving that they claim you have over gasoline! How the website states that you'd save roughly $12,000, for not buying gasoline but doesn't say that you'd have to pay more between $8,000 and $12,000 on a new battery after a number of kilometres that has been stated above! Not to mention that in a province such as Alberta you'd not only have problem with charging, at least half of the year, but also because most of the electricity in Alberta is produced by burning coal, you contribute more than anyone to environmental damages!
(Photo: Tesla Model 3. One of the issues it is said it have is the problem with its battery in cold climate such as Canada. It is said that the battery never gets fully charged and discharges fast. I cannot approve that until I buy the damn car!)
Vehicle related