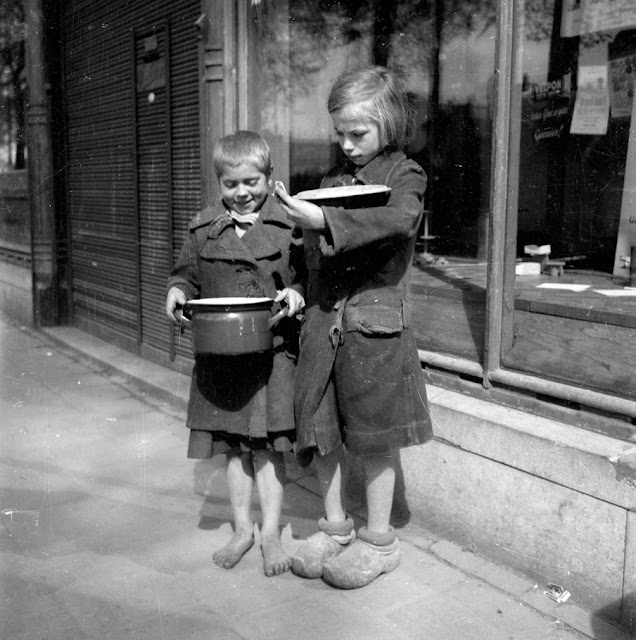 For nearly 10 years I considered A. F. a friend of mine although during this long period I only visited him once at his place. He helped me quite a bit: When I was going to CFLRS, when there was a job available in his area, as a reference, and the time I went for career which I failed(!) as well. Why I visited him only once and he never did? Because he lives in British Columbia. We worked together briefly back there and then stayed in touch until just a month ago!
With that in mind, this is happened about a month ago: I normally don't expect much from my friends but I expected him to at least invite me for a lunch or dinner when I went to his hometown for a job interview that he introduced me to a few years ago. At the same time I know that he's a henpecked! He barely does anything without his wife's permission, I realized. He gets 12 days off and while his wife is on a work trip, he doesn't dare go further than 2 Km away from home, visiting his parents only! I still stayed friends with him. When I was in his hometown, he came to my hotel and took me to show me around which I appreciated but during a short walk I dropped my telephoto lens to a sort of ravine and instead of going with me to get it or waiting for me, he said that would take one hour to get it and drove away! I got the lens, which was broken and later I had it replaced by Canon (thanks to them!) in less than 15 minutes and called him to come back and get me! I don't know where the loser went but probably to do something with his home or an order from his wife! He didn't even offer me a beverage while I was at his place! I again considered that as him being immature and kind of cheap and kept my relationship alive.
I e-mailed him a little more than a month ago and I told him I was in a Holiday Inn in his hometown just to test him. Instead of saying how good to have you in the neighbourhood. Let's get together for a lunch or come over to my place, the asshole wrote: What are you doing in ____? Can you imagine someone so stupid and insensitive?! What kind of person are you that I didn't know throughout all these years?! I knew he grew up in a poor family and barely had anything to eat but he and his wife has been working for the Federal Government for years and have been making good money. They have 3 or 4 cars between the two of them with no kids (His wife never wanted any and since he's a henpecked, he agreed!), they own a nice house and possibly purchased the property next to it (That's what he said they wanted to do when I was there)
The funny thing is he told me on the phone just shortly after the e-mail exchange that they had a plan to come to Calgary and I showed that I was ready to host them! Don't you just learn from people?! I even had invited him a few years ago but he made an excuse and didn't come. After he asked me what I was doing in his hometown, I said I was there for something that I could not tell him and then asked him if I could stay with him for a couple of days? Again, just to test the idiot! He never wrote back to me again! I decided not to write back. A person who is so cheap that he does not even answer to your request, how can he be a good friend? He could have at least made an excuse or tell me the real reason behind not being able to host me. He could have at least told me that his wife didn't like persons like me to stay in their place! I know that was the reason but he's so pathetic that he can't even admit that he is not allowed to do anything without his wife's permission! I have been friends with The Mumbling Guy since 2012 and he's a real cheap guy but he's East Indian and that's what they all are because of their life style in decade but centuries. Besides he at least offered me his basement when I told him that I didn't have any place to stay! As The Chef said once: These people, Canadians, the majority of them, are nothing but poor hungry Europeans! There's nothing wrong with being poor, hungry and even European! What is wrong is being the decedents of those people and being asshole, cheap, idiots and that's what A. F. is!
(Photo: Poor hungry European children circa the second European war time which is known as the Second World War!)
Friends Western Culture