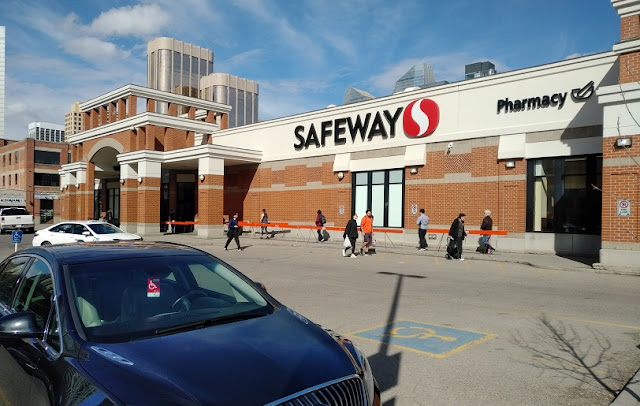 I neither eat at McDonald's nor their stupid and ridiculous Drive-Thru! In fact I never use any Drive-Thru of any so-called fast food. I hate this stupid and annoying system which is designed for the lazy trash-eaters of North America. Yesterday, though I was heading to see a rental and I had a few minutes. I thought I should get a coffee from a McDonald's. Bad mistake! I got stuck there for nearly 20 minutes and it was not even lunch time! 20 freaking minutes for a stupid cup of coffee from McDonald's! Eventually when I reached the window to pay and extended my arm with the coupon card (sticker card) the young lady said it was okay and let me go! 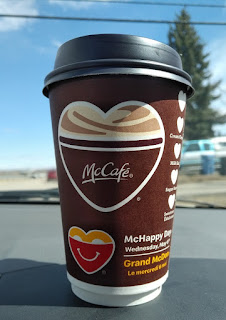 This Covet-stupid-19 has made a life so miserable that every damn place you go there's either a freaking line or its closed! I went to branches of my bank and they were both closed and it was because I had entered the wrong PIN and now my card is locked! After the third try the machine spat my card like a chewed gum! They turned the whole city to a useless lump!
Is that how you're gonna stop the spread?! By crippling the entire city?! When people do not have enough time to do their essential things and the window is narrow, they gather in bigger numbers in places!! Wouldn't that cause problem??!!
Thank goodness that I cook at home and enjoy it otherwise had to be out here and there look for a place which offers take out, like a loser and get it home to eat! If I see a damn line at a supermarket I leave so fast that in a few minutes I'm at another one because there're several of them between work and home and there's always one without line!
(Photo, top: People line up at a Safeway supermarket in Calgary. Side: McDonald's medium coffee cup at the time of pandemic. Looks like they're trying to lift sprits. Unfortunately they have failed miserably by the way they provide their daily services to the public, at least where I live!)
Beverages Food Vehicle related Western Culture