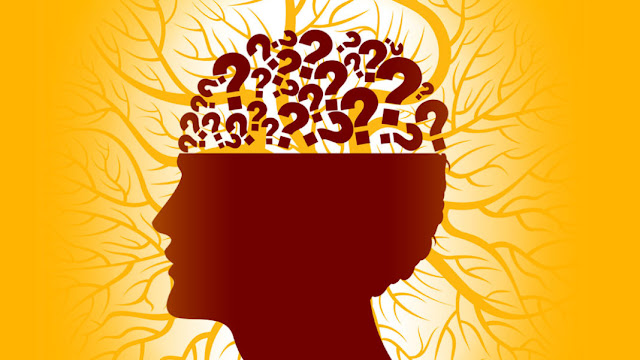 I finally asked The Blue Eyed Lady out today! And I got a polite no as answer! Here's how it went: I was working on the floor and saw her walking way. I said: Good Morning. She went Good Morning. How are you. I approached her and got really close and looked into her eyes and went: I have questions and I was hoping I can get a few minutes from you. The questions are accumulating inside for months and it's not good. She was smiling the entire time and listening. When I said " ... It's not good ... ". She said: It's not! So in my mind she was coming along. She finally agreed that I pay her a visit.
So I went to her office in the afternoon with so much hope! In fact I was a bit day dreaming! I would do this! I would do that! We would go here and there!
I started with this question that I had prepared myself for(!): How are you!? And she said that she was fine. I said that my " How are you " was not like the " How are you " that she normally gets when she goes to a supermarket! She stated that her response was the same. Then I went for the second question which was a business question to see how she responds. She was engaging and nice the entire time and I think I was not bad either. At the end I asked if I could ask a " little personal question. She immediately but nicely enough, in my opinion, said that would up to her whether to respond or not. At this time I slowly nudged the door closed and said " there were many nosy people out there "! She didn't react badly or anything and I said I wanted to " kill to birds with one stone " as I have many more questions. I said that despite the fact that neither of us know each other, there're things that I have observed about her and I believed she was intelligent, hard working and calculating business lady. I added the last compliment, which by the way did not have any reaction from her, because she was coming along and adding something to everything I was saying(!), from Kramer of Seinfeld in episode 8, that he decides to die with dignity and asks Elaine to go with her to a lawyer's office to decide when to pull the plug, if he ever goes top a coma!
I added that I would like to see her in the outside world, meaning outside work. It was at this moment that she said: " I don't hang out with people from work ". After I got my answer, I think I pushed it a little too much by praising her including congratulating her position as a Team Leader but she said that I could go to her any time that she was not on the phone or in a meeting for any question I have but insisted that she would not hang out with people from work.
I know my face got all red when I heard her saying that and I'm sure she noticed that but I'm happy that I asked her out and got this out of me after months. Of course it'd be fantastic if she said Yes but I think I will ask her out again! I'm sure I will go back with more questions. I just have to make sure I'm not pushing it too far.
(Photo: I am naturally in a way that I have lots of questions about the tings that encounter. So I won't have a problem going to her every week. Perhaps I can change her mind. Or maybe I should focus on getting a better job so I wouldn't be a " gut from work " anymore!)