Not Compatible With the Team! 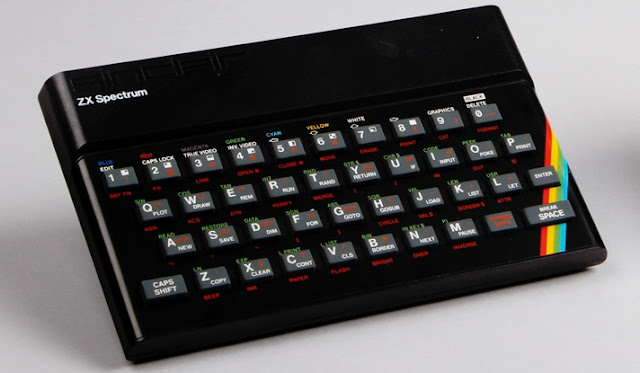 I received a telephone call from the first recruiting company which sent me to the job that I was asked to leave by them after 7 weeks, a few days ago. The guy asked me to go back! I was about to say: Are you f**king kidding me?! Those disgusting motherf**ckers threw me out despite the fact that my performance was always good and now you want me to go back?! Forget it!
I told the guy those were the lowest moral and unprofessional people that I've worked with and they kicked me out for no valid reason and there would be no chance for me to go back! I also asked him if he knew why I was expelled. He named a disgusting, piece of shit, motehrfuc**ker, redneck, White trash, whom I think I know and said he was the one who basically sent me out citing that I was not compatible with the team!
I don't know how that motherf**cker animal landed at the conclusion that I was not compatible with the freaking team but I know that as a fact that I worked very well with almost everyone, I would say more than 95% of the team members, and respected everyone, always was nice and polite and helped them as much as I was able to. The recruiting guy told me that I would most likely be sent to a different part of that company and would work a different shift. I insisted that I would never work for them!
I know this would have a very bad impression on him and he would probably never give me a call but I consider the risk. Working with disgusting White Trash animals who look down on me (I mentioned to him) and disgusting cheap East Indians (I didn't mention this one and I should've) would be hell. So I refuse to do so, as long as I can. Now I'm looking for an opportunity to get back to them, particularly that nasty White Trash fat-f**ck, if he's the one who I think he is. I'll get them. I don't know how but I will figure a way out.
(Photo: Spectrum was amongst the very first personal computers in market. I had one and I remember I enjoyed playing game on it very much, years ago. While this little note reveals my age range, I have to say that in many cases when we were trying to load a game to the computer we had this problem with compatibility! I don't know which incompatibility is worse. Being kicked out of a disgusting, nearly-lowest-paid-job which just helps you to stay above the water or not being able to play a video game when being able was a privilege that many didn't have in those old days!)
Job Western Culture