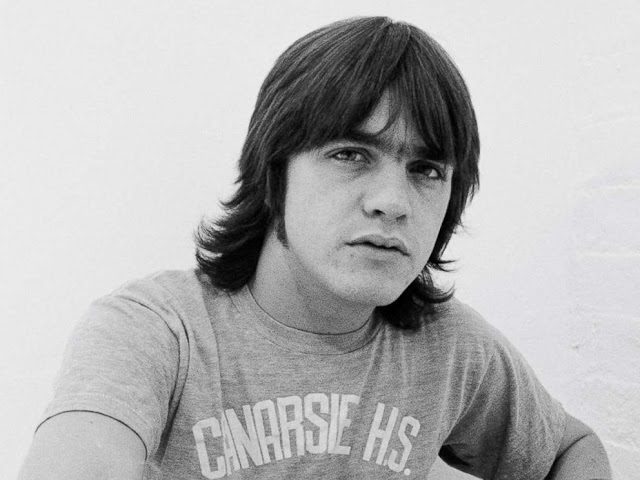 AC/DC has always been one of my favorite bands and I always follow their news. I guess it was a few year ago that it was announced that one of the Young brothers, Malcolm had been diagnosed with Dementia. From what I have read about the illness, all that I can say is that's it evil. It appears to be a wide range of symptoms that affect brain. It's associated with decline in memory and thinking skills severe enough to reduce the person's ability to perform every day's abilities.
I can imagine what must have happened to poor Malcolm in the past 3 years with that kind of disease, if it could be called disease. He eventually died yesterday at the age of 64 in Sydney, Australia.
(Photo, top: Young Malcolm Young. This picture for sure, was taken years after his family migrated to Australia from Scotland)
Music