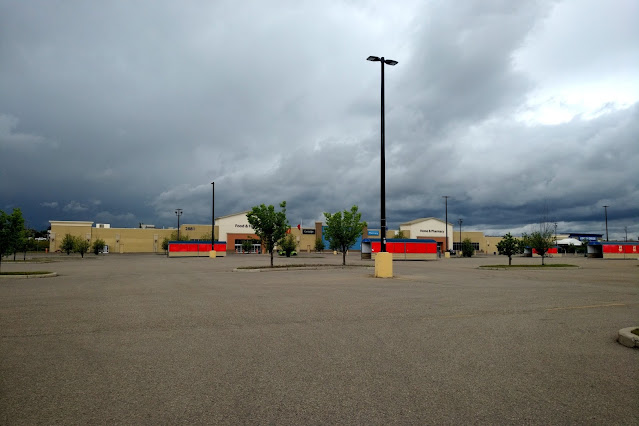 Province of Alberta has now passed 70% immunization milestone that they have aimed for and in order to encourage the rest of the population now a lottery is introduced! In a country that everything is based on money, you have to use monetary media to push stupids towards health!
The country in such a shit that thousands and thousands of businesses are shut down and a bunch of selfish assholes have to be offered money to get immunized so the businesses can be reopened!
My second shot, though, is scheduled for one day soon and I will get it despite the fact that I mainly intended to get that to be able to fly out of the country but now all of the trip plans I have had seem not feasible.
I wanted to go to Italy and not only see the places but also get together with that silly Italian buddy of mine in south but now with this injury I don't even think it's a wise idea to ask the company for a time off. I also had a plan to go to, mainly south and southwestern US for a hike and seeing my old friend, The Pika but he's back to the old country and that part of US is facing a bad drought.
I guess no trip for 2021 either!
(Photo: The deserted large parking lot of a Wal-Nasty-Mart in a town near Calgary, Alberta, Canada. There was an outbreak in the shop and they shut it down for I guess two week. It is reopened)