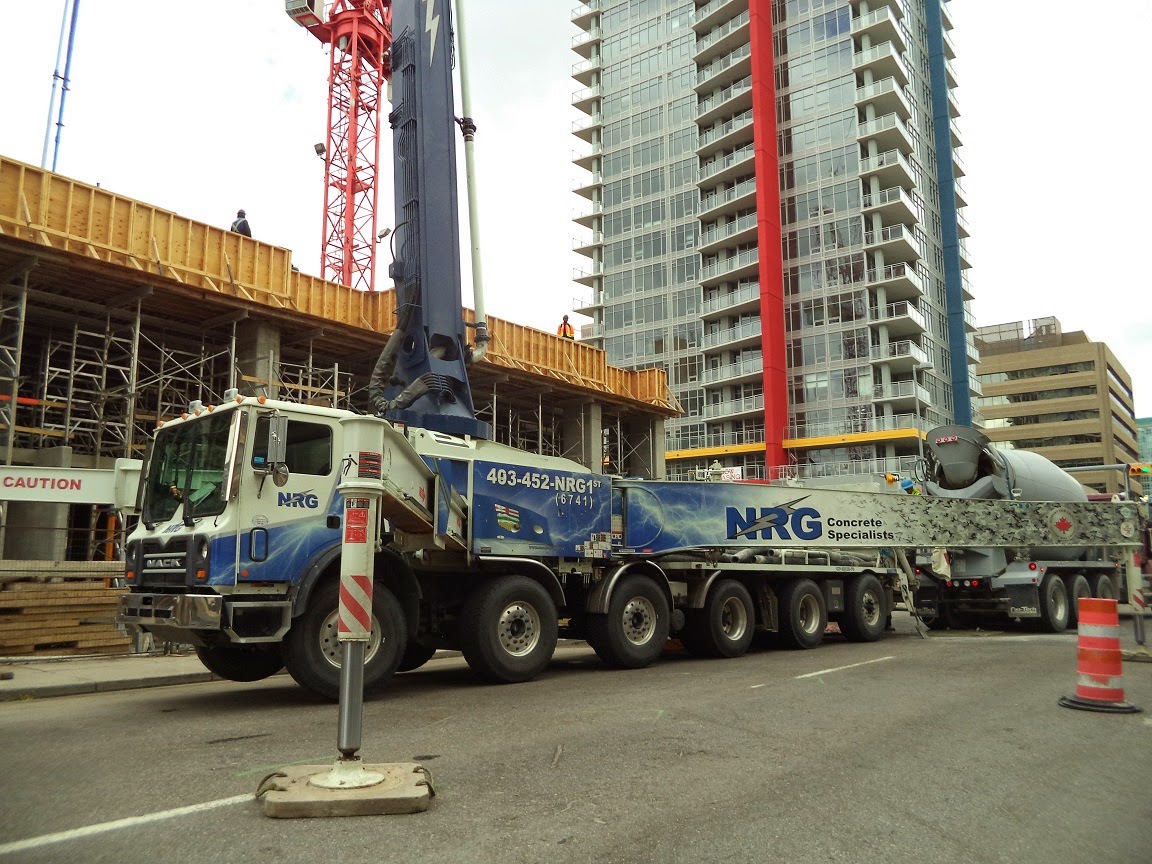 There's this guy who worked at the same company I'm working for at the moment and then he quiet. I see him every 6 months or so. A. M. a bit of a goofball but he thinks he's very smart. He, I believe, makes good money now and saves a tremendous amount monthly. He shares a small apartment with his brother-in-law and drives a fairly inexpensive car. No alcohol, no girlfriend, no hanging out, no gambling, no smoking, no hookers! Basically he does nothing but working. His hobby is talking to his siblings at the other side of the country and in the old country on daily basis and he changed his employment position from staff to a contractor just to save more money when he got this new job of his. So far so good.
His plan was to purchase a house and he was looking at something between $700 K and $800 K, I guess. I intimidate him every time we meet and this past weekend he finally mentioned that to me by saying: You always say the situation is not good, every time I see you! Obviously it's something that I enjoy a lot but he is not too certain about the future himself. Hundreds of people have been laid off from the company he works for and he doubts that he stays there for a long time. In the other hand he says his position is secure due to the fact that he is the only one who has the specialty he has!
Anyways he told me last time that he had cancelled a purchase for a house, recently and lost $10,000. I have difficulty believing his story because why would you make a decision like that and then regret it so much that you be OK by losing $10,000?! And particularly when you're someone who's very careful with money!?
If we consider the current economic situation, this might be construed as a wise decision: Sacrificing $10,000 for the sake of losing a big house but why not think wisely in the first place?
I read that a few days ago that 75 people or 75 families (which is worse!) on average come to Calgary every day! This is going to turn the city to a big shit-hole similar to fucking dirty Toronto and Shit-Couver (Some might call it Vancouver). Excessive population will bring poverty, crime, drugs, corruption and everything similar. These fucking idiots of the Government seem to be ignoring that. There are neighbourhoods in fucking Toronto which are more dangerous than areas in southern Tehran. Ghettos have been formed there, for years which all sorts of illegal refuges, drug dealers, war criminals from Central America, Eastern Europe ans Africa live there. The Government seem to be making it a bit harder to come to the country but not hard enough.
Ontario is much bigger than here and its market is already saturated and ruined. Alberta's will be soon the same especially that the big pipeline has not been approved after 6 years. Fasten the seat-belts, brace for impact. The big disaster is on the way!
(Photo: Highrises are going up rapidly in Downtown Calgary on daily bases. Lots which used to be a hangout for hobo and homeless are becoming popular! The prices are unbelievably expensive for such bad locations but surprisingly people are buying. This one is on 12th Ave., SW)
- September 21, 2014
Email ThisBlogThis!Share to TwitterShare to FacebookShare to Pinterest
Labels: Career, Financial, Friends