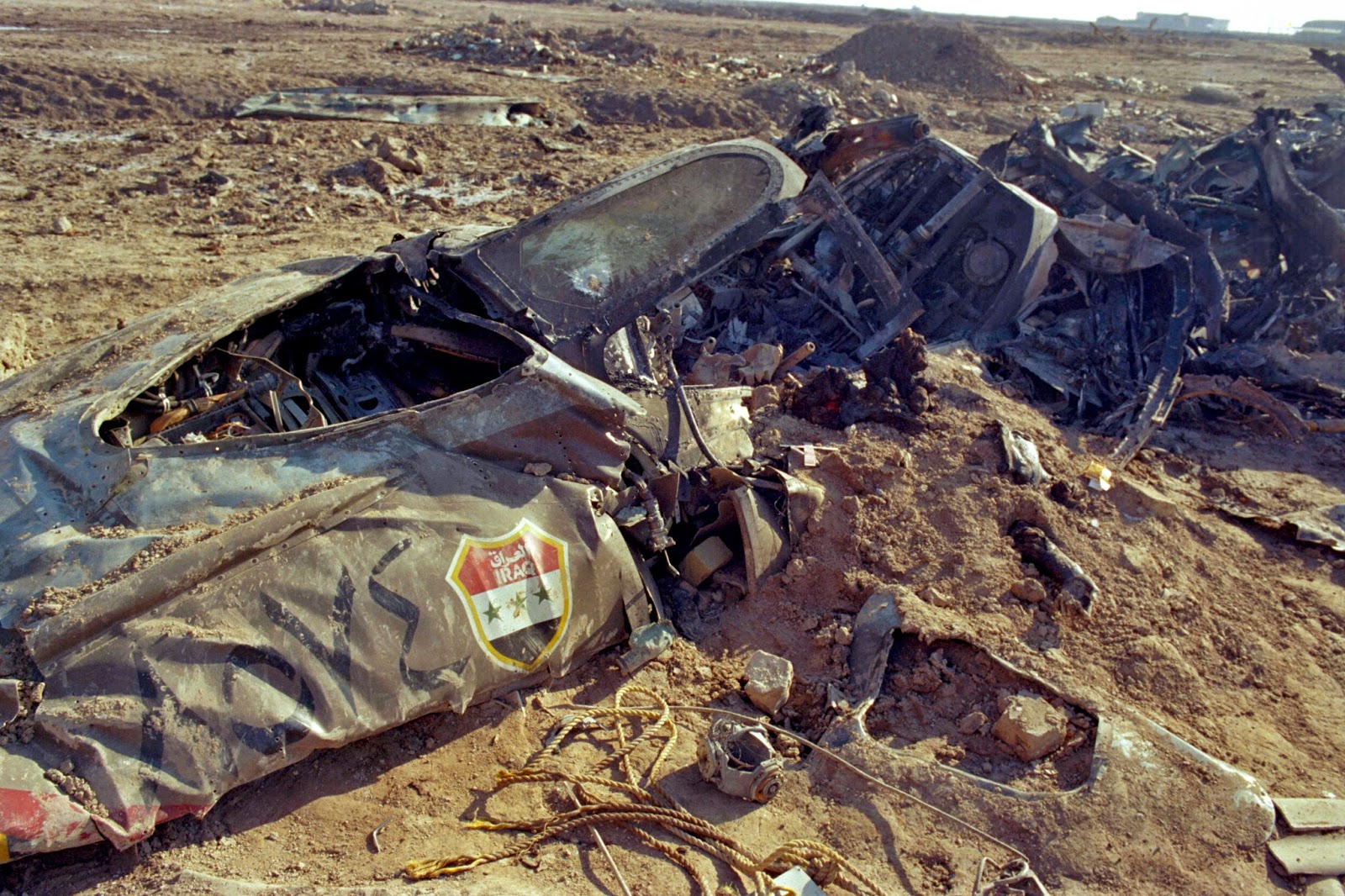 22-Sep.-1980: I vaguely remember that day, as I was a child. We were out, all four of us in the family. Dad was behind the wheel of course. We saw long lines at gas stations and there was this rummer later that the Iraqis had attacked the airport: This was the first day of the 8-year Iran-Iraq War. It was just two days before schools started again.
The coming weeks and months after that were filled with air attack sirens, power outages to prevent presumably Iraqi bombers to see their targets, military march on TV and radio and constant war news on TV: This number of Iraqi tanks are destroyed today, that number of soldiers are killed and wounded (the number always would come in a combination!), this number jets are shut down and the enemy is basically defeated! But the real and complete defeat took 8 years(!) and only when Iran accepted the UN's 598 resolution and was in a way defeated!
There's no doubt that Saddam invaded Iran and started the devastating war but there's also no doubt that the ones who benefited from its length were key factors in lengthening it. These are the people who knew their survival depended on the war. Hashemi Rafsanjani, the throne-less king of Iran and one of very rich people of the country is known to be one of the biggest supporters of the war.
The devastation of the country did not end when the war was over. The country carried on its dive economically, socially, environmentally and culturally after the war in a way that after 26 years that the war has ended it has the weakest currency in the entire world! Enough Said!
(Photo: An Iraqi Su-22 attack aircraft is cripled after crushing to the ground. Iran's air power was not very dominating during the war due to lack of technical support, maintenance and parts since many of the Iranian planes were American including F-14 and F-4E)
History Politics