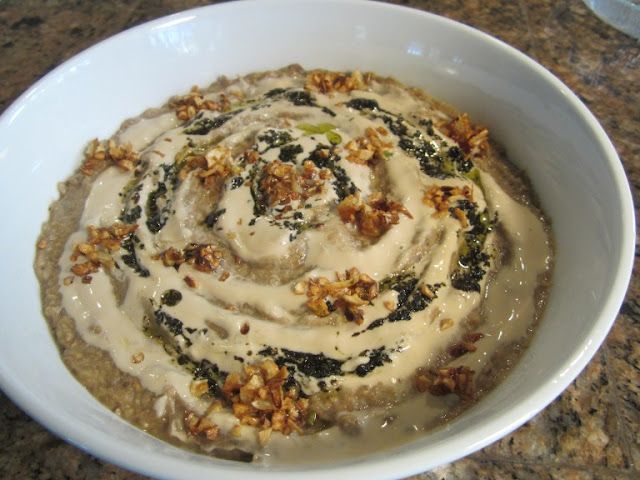 I felt really sick one night after supper about 3 weeks ago. I could feel that the food had remained in my stomach. My body was able to neither digest it nor to reject it. I guess I had too much and too mixed! I passed the night without a major problem but in the morning I felt sick in my stomach and I was able to to say that the mixture(!) was still in my stomach. I went to work because every hour would have been deducted from my pay-stub.
My stomach reacted to the undigested mixture(!) a few times and I threw up, once in one of the isles and twice in the bathroom. That was when I decided to talk to the supervisor and told him that I needed to leave. I was out at about 10:30 (which later led to losing 5 hours, I guess!) and as soon as I stepped out of the main entrance my stomach reacted. Not once, but I think at least 5 or 6 times. I felt a little better and drove away!
I still am trying to figure out what the cause of the sickness was. I originally thought that Kashk, which is a dairy product used in Iranian and a number of other cuisines, was the cause. Mom thinks that I ate, or better to say, usually eat too mixed. I don't think the latter is the reason why I got sick because that's what I always do: I eat my meal, then usually a half of an Astro Balkan Yogurt and then some Peanuts! However Mom could be right in this specific case. I might have overate and too mixed!
That was the second time in the past 20 years that I became sick that bad. I had a similar situation once back in 2006 and that was due to, I believe, old fish we bought from a Co-op but I could be wrong.  The same thing happened to Far a few days after that! That proved that Kashk could not be cause. After all I have heard Kashk poisoning could be fatal! I don't think it's that bad because Kashk a dairy product and being poisoned by a dairy product could not be as bad but I don't know. I actually have never experienced that.
Nevertheless I think the incident could be one of the reasons that they asked me to leave. I had good performance but I made a few mistakes too. I had a foot injury once and told the supervisor about that although I didn't miss an hour. This might have been added to the other things and they considered me unreliable. That's only mu assumption. The bastards of the recruiting agency never gave me any feedback! All they said was that the employer had indicated that their business was slow!
(Photo: I am not conveying a wrong message, I hope! This is Kashk Bademjan, an Iranian cuisine which is not used as a main course and uses Kashsk, as a garnish but the sauce, if I can call it, adds flavour to the food and without it the dish is not the dish!)
Food Job