There's Always Fun with the Bum! 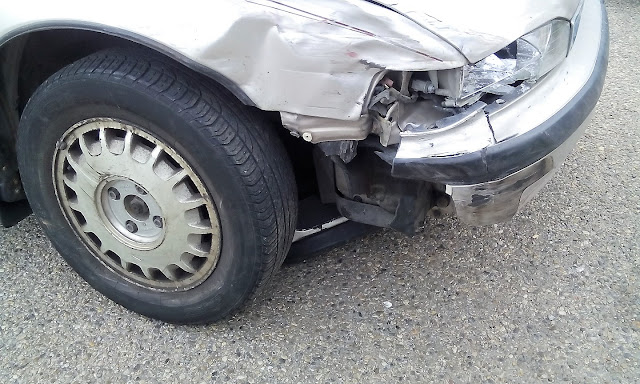 The Chef called me on Fri. evening and the minute I picked up and listened to him I realized he was drunk, as he usually is on Fridays! This actually is not a surprise to me. Many people work the whole week to get drunk on Fri. and Sat. This is part of the culture. We talked for a bit and that was it. I later found out that he had to leave his friend's, the one who they spend their weekends together drinking together in the public, for some reason.
Then later I received a call from an unknown number when I was in the bed, because I had to go to work the next morning. I didn't pick up but when I checked the message I found out that was him again! He had lost his phone again for the second time in the past two months! He gets drunk and he loses his telephone. I'm surprised that he has not lost his wallet. That would have been a disaster.
Anyways there was no word from him until Mon. morning that I received a call from an unknown caller. It was him calling me from a public phone!