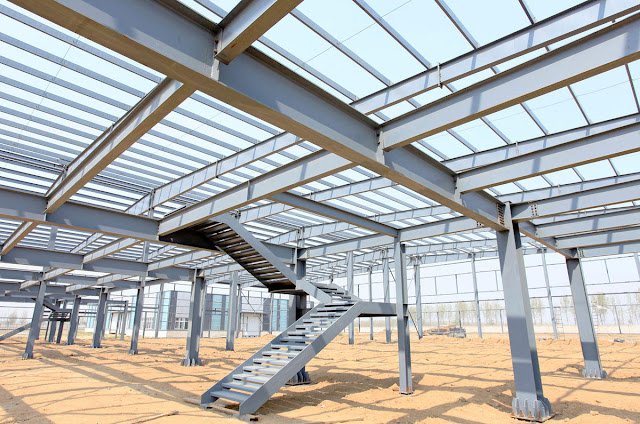 I was at work on a break the other day when my telephone rang. I was playing chess! The name was not familiar and I picked up. There was a man with strong British or Scottish accent who wanted to talk about the position that I had applied the night prior to that! It was less than 24 hours!
He started to explain about the position and I tried to understand him! It was not very difficult but at times I had to really focus or simply pass! I also realized that he uses different terminology at times. For example for " Overlap " he used something else and I understood from the entire sentence and the previous part of the discussion. He added that they'd pay $30 per hour to their " Building Inspectors " and it is for a long time. He also said that the incumbent would be given a company's vehicle to drive to the job-sites and home.
It sounded not too bad although I'm familiar with the term " Long Term "!
Now what I say to him is I'd have liked to see the " offer " so I can think about it and respond in a day. He either doesn't understand me or pretend not to because he goes: " Can you come for an interview? "!
We eventually agree on 11:00 today and of course I'm working! Besides I had an appointment at 09:00 for a physician. So I woke up at around 06:00 and was ready to send a message to the supervisor to tell him that I would be away because my car had been broken and I'd need to fix it! But then I thought to myself that it was not a good idea! I have a good working record, except for the injury time and I don't want to scratch that by going to a physician appointment where I can make up any story and re-book it and then to an interview for a position that is defined for a " Long Term "! I personally don't think that the long term is longer than a few months, particularly because he said that the current person is leaving. So one might ask the question of " where the hell this guy is going in this ruined job market ? ".
So I didn't text the supervisor and went to work, on time. Then around 09:50 I sent a message to the interviewer indicating that the physician (whom I had not seen!) has asked me to do a few tests! I added that I would be available this Tue., which is my off day, of course and he said that they might hire someone by then! This actually was the last nail on the coffin! The positions who hire fast, fire fast too! They have some shit job that the average guy, including the guy who is currently there(!), doesn't wanna do and the job is done quickly. So they try to get a desperate guy, such as me. Pushes him toward the job and make him work like a machine and then kick his ass out!
When he used the term " Building Inspector " a few times, during our phone conversation, I was imagining a guy walking in dirt and pieces of metal, in hot summer and cold winter, going from this corner to other corner, measuring, looking closely and shit like that!
I still sent him an e-mail and repeated my availability for Tuesday but he hasn't responded yet. These Caucasian guys are all similar to each other! The minute it's the time they believe they should leave work, they will and drop by at the closest bar! I'm not sure about him but he could be one as well!
(Photo: A steel building should be similar to one that I was supposed to inspect!)
Job