The First Interview of 2021 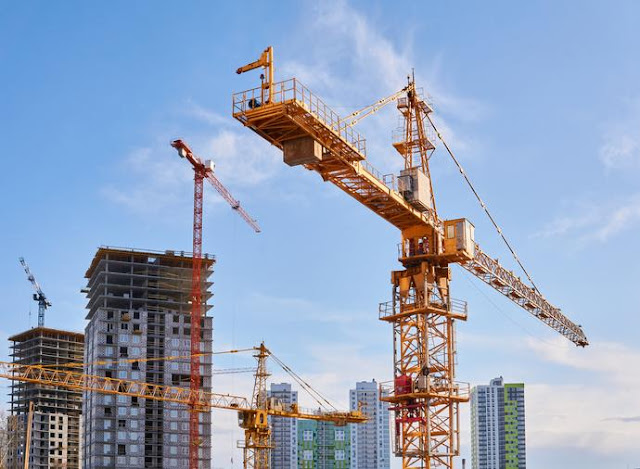 The first six months of the year is gone and no good thing has happened! Just work and then the injury and extreme heat which prevented me from a comfortable sleep a few nights! That was it! The only positive(!) thing that came out of the injury was having the opportunity to apply for a number of positions.
One of the employers contacted me last week and said that they wanted to talk to me about the position. He called yesterday and we talked for about half an hour. He asked me to tell him about myself, as usual and asked me a number of questions by reading parts of the resume I had sent him. I really can't say if he liked the result or not but he asked what I thought about compensation. I told him that I was sure a company like theirs would compensate their Quality person in an acceptable manner, or something like that! He eventually named a number between $80,000 and $90,000 and I know it's not such an attractive figure for someone with a resume such as mine, I called it fair. He said he would most likely contact me next week but if he wouldn't I should ask him, something I hate to do.
The only question I asked him, after he asked me if I had any, was about the duration of the job. He said that " it was not a project based " position and they wanted someone to do the job regularly but I don't remember he ever mentioned the term " permanent ".
How do I feel about this job? Not so good. It seems a small company with limited work and I didn't believe this guy but if I ever was offered the position, I would try to keep my current job on weekend and do this one for the other 5 days! There's no other way to survive in this society!
(Photo: The position is directly or indirectly works in construction industry. How could it not be a project-based position, then?!)
Career Engineering