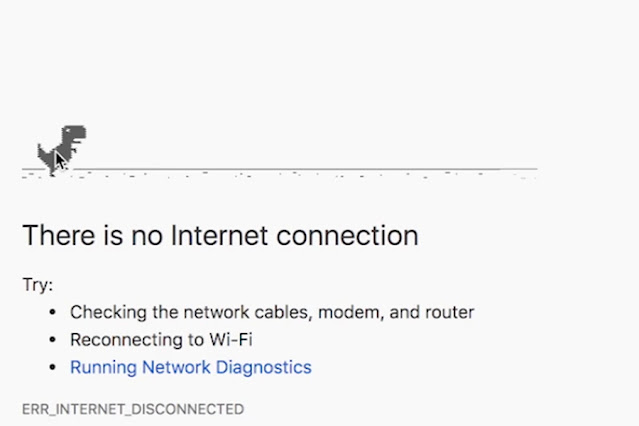 When I came back home after the power was back on last week, I realized that the internet was down! Now that the entire half of the day was wasted and that was the only think I needed! So I got on the phone with this Shaw guys! What a hassle! These guys nowadays encourage you to communicate with text message which is awful but I had no choice because I would have had to wait for the phone for more than 1 freaking hour! So I started exchanging text messages with a guy and with no exaggeration, I spent 1 hour without a result! The guy eventually related the internet outage to power outage! I don't know how their relationship could be except for the period that the power is out!
I checked the modem the next morning and same problem. At the end of the working day when I came home, again Internet was down but I used any opportunity I got, at work, to send them a message! It was working in the afternoon and I sighed but again the next day when I came home it was down! I got really mad but what could I do? I have a stupid contract with these guys! So I contacted then again and this time their step by step instruction worked and I haven't had any issue ever since!
(Photo: Lack of connection to the worldwide web usually comes with a message and a small dinosaur! I never knew what the dinosaur might indicate! Does it mean that lack of internet would take us millions of years back to the era that dinosaurs were roaming around?!)
Incidents