The People of Thanksgiving 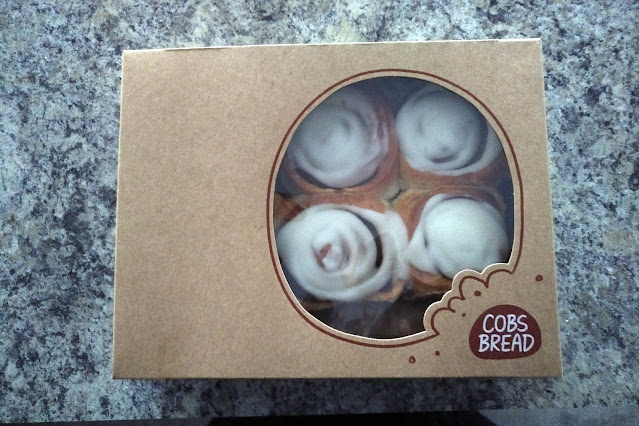 I don't think I've done anything in any recent Thanksgivings but the other day I was sitting at home and I received a text message. I was surprised as who would send me a message at this time of the day, shortly after I had come back from work. I looked at the phone and it was my realtor! Why would she send me a message, was the first question that came to my mind! We are done, although she helped me a few times after I moved in. A Caucasian woman, especially a married one has nothing to do with me! They mostly, majority hate people like me but her message indicated that she had me in mind in the Thanksgiving and thanked me and added that she had dropped something at my door!
I went down and I saw a box from Cobs Bread! I don't eat stuff like that because it's full of sugar but I thanked her and she responded by saying that we would visit!
I know that's not what you might think but I don't know what that means. I wanted to give her something and I will but this box will be taken to work and will be given to some office people who were nice to me and offered me food last week. I'm sure it will have a good impact.
(Photo: Box of Cinnamon Rolls from Cobs Bread, dropped at my door)
Western Culture